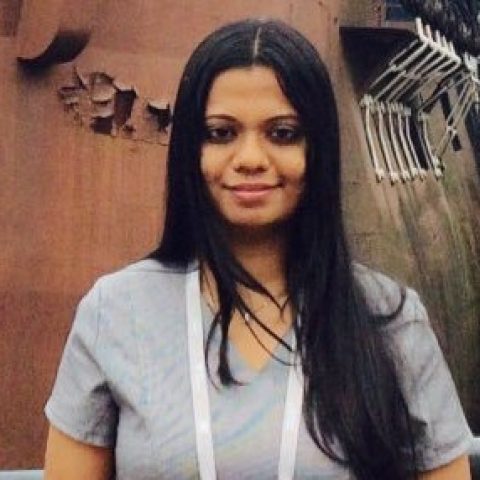 Rajalakshmi Nirmal is a communications specialist at TCI. She is also a public policy consultant at the World Bank in Washington, DC. Before joining TCI, Rajalakshmi worked with the Indian Society of Agribusiness Professionals, a not-for-profit organization in India, as director – market linkages, to help build the capacity of small and marginal farmers. She previously worked with the Hindu Business Line newspaper for 13 years in different positions, the last being commodities editor. As a journalist, Rajalakshmi has done extensive fieldwork across India, studying agricultural policies implemented by the government. Her articles evoked public debate on the feasibility and longevity of government programs, resulting in progressive steps taken by policymakers to bring needed change and help farmers. She was instrumental in bringing action on trader cartels in the Erode turmeric market in Tamil Nadu, India. Rajalakshmi has researched, documented, and published over 1,300 articles on crop insurance, agricultural marketing, subsidies, and farm income support. She also served as a visiting faculty at the Loyola Institute of Business Administration in India. In 2018, she won the Shriram Award for Excellence in Journalism. Rajalakshmi has a master’s degree in business administration from the University of Madras, India, and a public policy master’s from Johns Hopkins University.