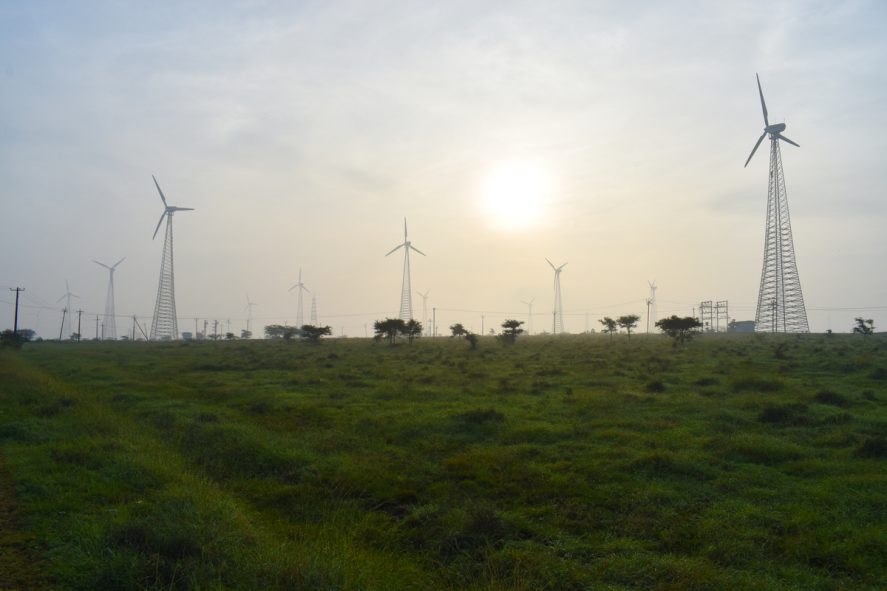 Across the developing world, policymakers and development practitioners concerned with eliminating hunger and improving nutrition are confronting a stark reality: as the world struggles to stop climate change, the nutritional demands of growing populations will increase the size of agriculture’s carbon footprint. TCI is meeting this challenge with an ambitious project aimed at reducing the greenhouse gas emissions associated with agriculture while improving productivity.

Creating a roadmap for reduced emissions and high productivity

Under the Zero-Hunger, Zero-Carbon Food Systems project, TCI researchers are assessing challenges facing different production systems in the Indian agricultural sector and measuring their greenhouse gas emissions. Using that analysis, they will develop a roadmap of mitigation options designed to decrease emissions without sacrificing productivity.

The project is led by a diverse, interdisciplinary team of TCI researchers and faculty from the College of Agriculture and Life Sciences (CALS) at Cornell University, including:

Staff from the TCI Center of Excellence in New Delhi will assist on the project.

India is the world’s third-largest emitter of greenhouse gases, behind only China and the United States. Under the Paris Climate Accord, it has pledged to reduce its emissions by 33-35 percent from 2005 levels. Complicating that task is the country’s simultaneous need to address widespread malnutrition among its growing population. Agriculture is responsible for nearly 20 percent of India’s emissions, with livestock and rice cultivation its biggest contributors. Between 1990 and 2014, agricultural emissions rose 25 percent.

This issue is not unique to India. Globally, agriculture and allied activities contribute to around 25 percent of overall greenhouse gas emissions. A 2020 report from the FAO found that nearly 690 million people worldwide are hungry, a number that will grow as the population increases to an expected 9 billion people by 2050. To feed a population that size, global food production will have to increase 70 percent, and with it, agriculture’s environmental footprint.

To overcome the crises of climate change and food insecurity, emissions will have to be reduced while agricultural productivity increases. This presents an enormous challenge, but by adopting a holistic approach to the two sides of the task, it is not insurmountable. Through the Zero-Hunger, Zero-Carbon Food Systems Project, TCI hopes to show that the ability of the agricultural sector to achieve “net-zero carbon” en route to zero hunger is both desirable and achievable. 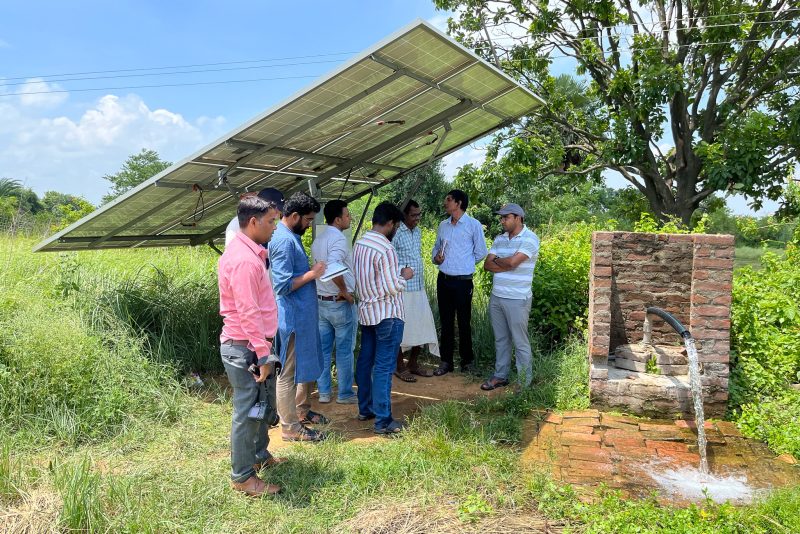 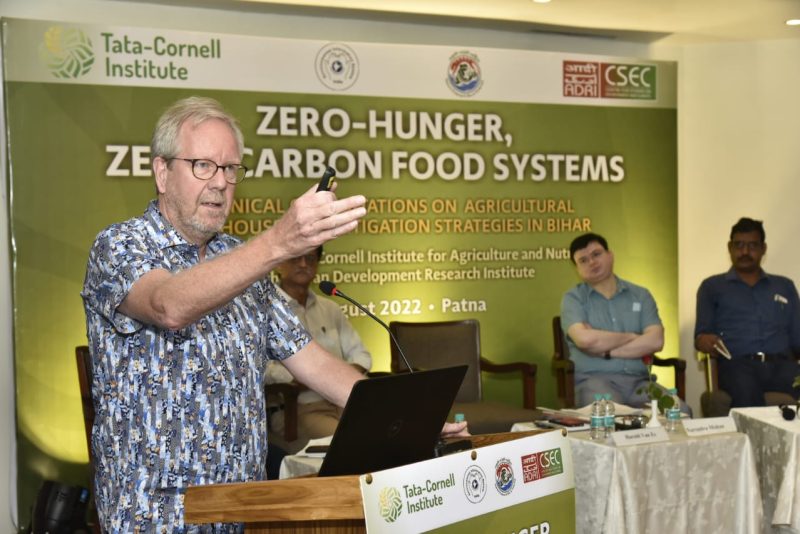 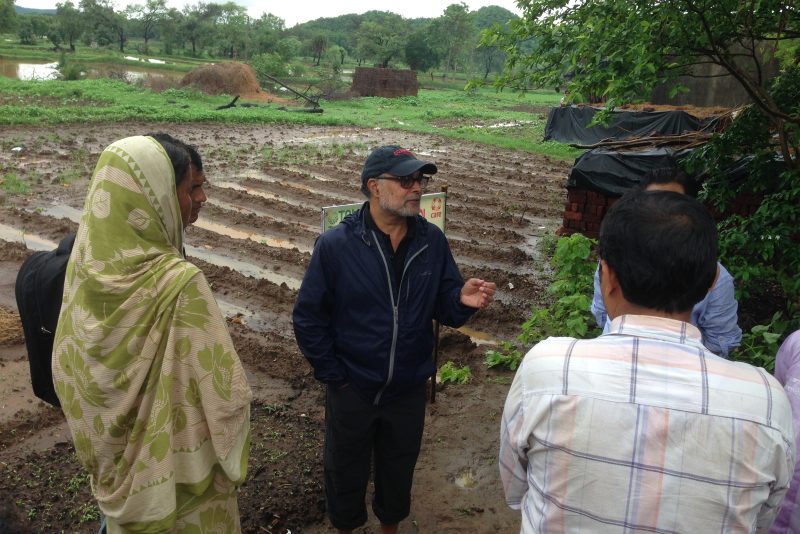