In order to enhance rural incomes as well as affordable nutrition, TARINA is focused on adding goats into the production system of the farmers in India. The rapid rise in the demand of the  urban middle class for dairy and meat products has provided a significant growth opportunity for smallholders’ small ruminant production. The challenge is not just in improving livestock productivity, but also in developing and promoting value chains. Goat rearing is principally important for the landless households in Bihar, as it is mainly the secondary source of income for these households. The TARINA Baseline Survey (TBS) conducted in 2017 shows that 49% of the households that rear goats are landless in the villages of Bihar. In this light, TARINA has concentrated its efforts in improving the goat breeds in the villages of Bihar by artificial insemination (AI) with its consortium partner BAIF, which has decades of experience in breed improvement of Indian livestock.

TARINA has introduced artificial insemination as the way of breed improvement in goats, for two reasons—the superior germplasm and reduced inbreeding.

BAIF has established a goat semen lab and research center in Pune, Maharashtra, to realize this goal of TARINA. This facility is equipped to produce at least 3,000 semen straws per month. Almost 30 bucks of different breeds, such as Black Bengal, Sangamneri, Beetal, and Osmanabadi are stationed in the lab to provide semen. Checks and balances are in place to ensure the standardization of a quality semen freezing process.

The semen is ascertained for the required level of sperm motility and sperm quantity after collecting. If the semen meets the necessary standards, the semen is diluted with extenders and stored in straws. Storage temperature is an important factor in semen processing. The semen straws are required to be stored in sub-zero temperatures, dipped in liquid nitrogen containers. The semen straws are transported to the field location in the liquid nitrogen containers. This ensures the motility and strength of the sperm while administering artificial insemination. 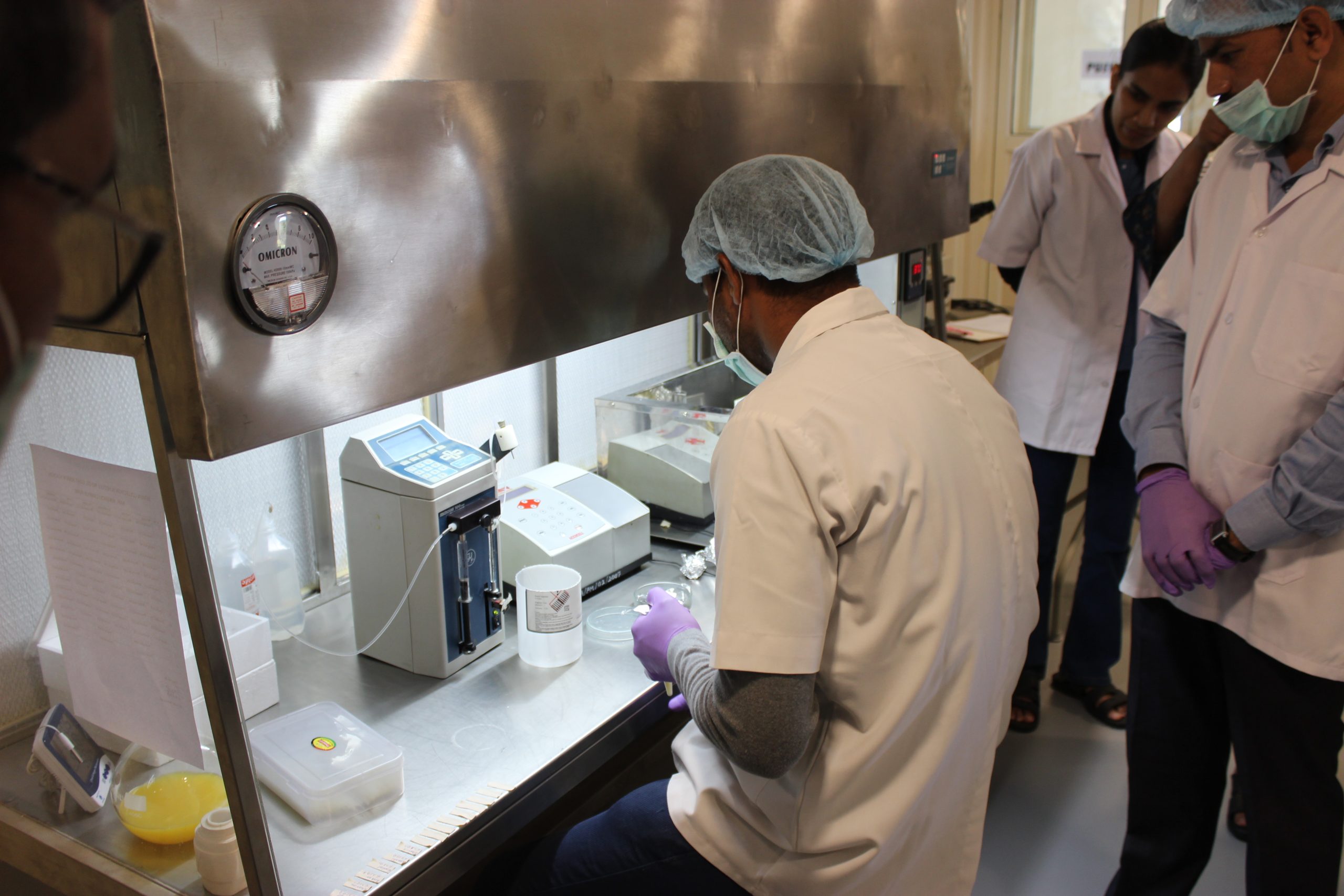 Since the AI services are being delivered to the doorstep, the initiative has been gradually gaining ground and acceptance among goat keepers. Trainings have been imparted to build the capacity of semen collectors, lab attendants, and evaluators.Four AI centers have been established in the TARINA field location in Munger, Bihar. One AI technician is employed in each of these centers to maintain the stock of straws and provide services.

Creating Awareness of AI in goats

TARINA is also planning to expand the artificial insemination services for goats in its other program locations, namely the Maharajganj district in Uttar Pradesh and Kalahandi and Kandhamal districts in Odisha. 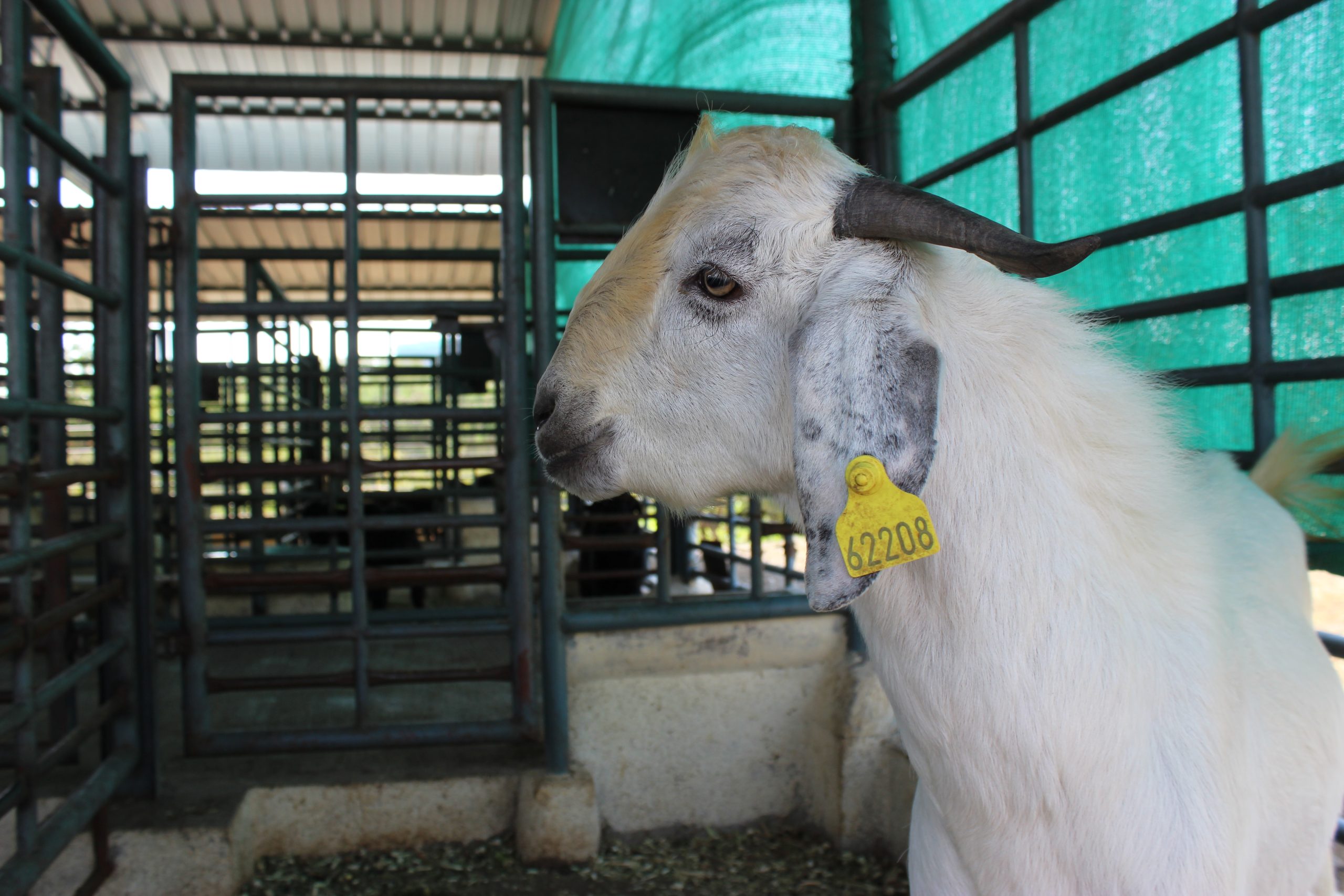 Bucks at the artificial insemination center