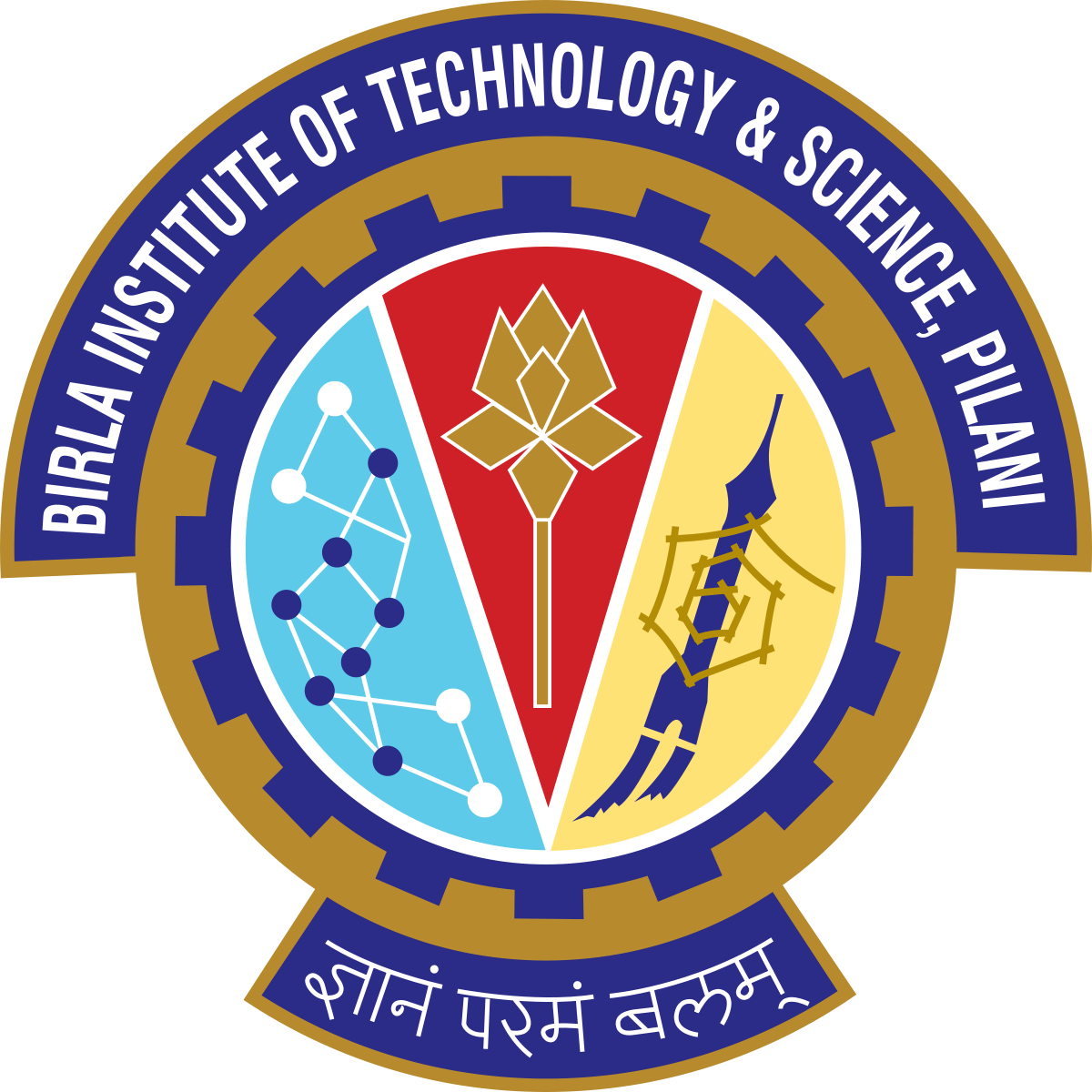 Birla Institute of Technology and Science (BITS) Pilani recognizes Prof Prabhu Pingali with the Distinguished Alumnus Award 2018 for significant and outstanding contributions in Academia and Research. Dr. Pingali completed his M. A. (Hons.) in Economics BITS Pilani (Rajasthan) in 1977. Learn more about the award.

Prof. Prabhu. L. Pingali obtained his M.A. (Hons) in Economics from BITS Pilani in the year 1977. He subsequently received a Ph.D in Economics from North Carolina State University in 1982. He is the Founding Director of the Tata-Cornell Institute and a Professor in the Charles H. Dyson School of Applied Economics and Management, with a joint appointment in the Division of Nutritional Sciences, in the College of Agriculture and Life Sciences, Cornell University. Prior to moving to Ithaca, New York, in June 2013, he was the Deputy Director, Agriculture Development Division of the Bill & Melinda Gates Foundation in Seattle, Washington from 2008 to 2013.

Dr. Pingali was the President of the International Association of Agricultural Economists (IAAE) from 2003-2006. He was Director of the Economics Program at CIMMYT, Mexico from 1996-2002 and an Agricultural Economist at the International Rice Research Institute (IRRI) at Los Baños, Philippines from 1987-1996, and prior to that at the World Bank’s Agriculture and Rural Development Department from 1982-1987.

Dr. Pingali is an internationally recognized expert in agricultural development and food security. He has written ten books and over 100 refereed journal articles and book chapters on food and nutrition policy.

The Distinguished Alumnus Award in the category of Academia and Research is awarded to Prof. Prabhu. L. Pingali, in recognition of his outstanding contributions to society. Through his achievements, Prof. Prabhu L Pingali has brought glory and laurels to his Alma Mater – BITS Pilani.