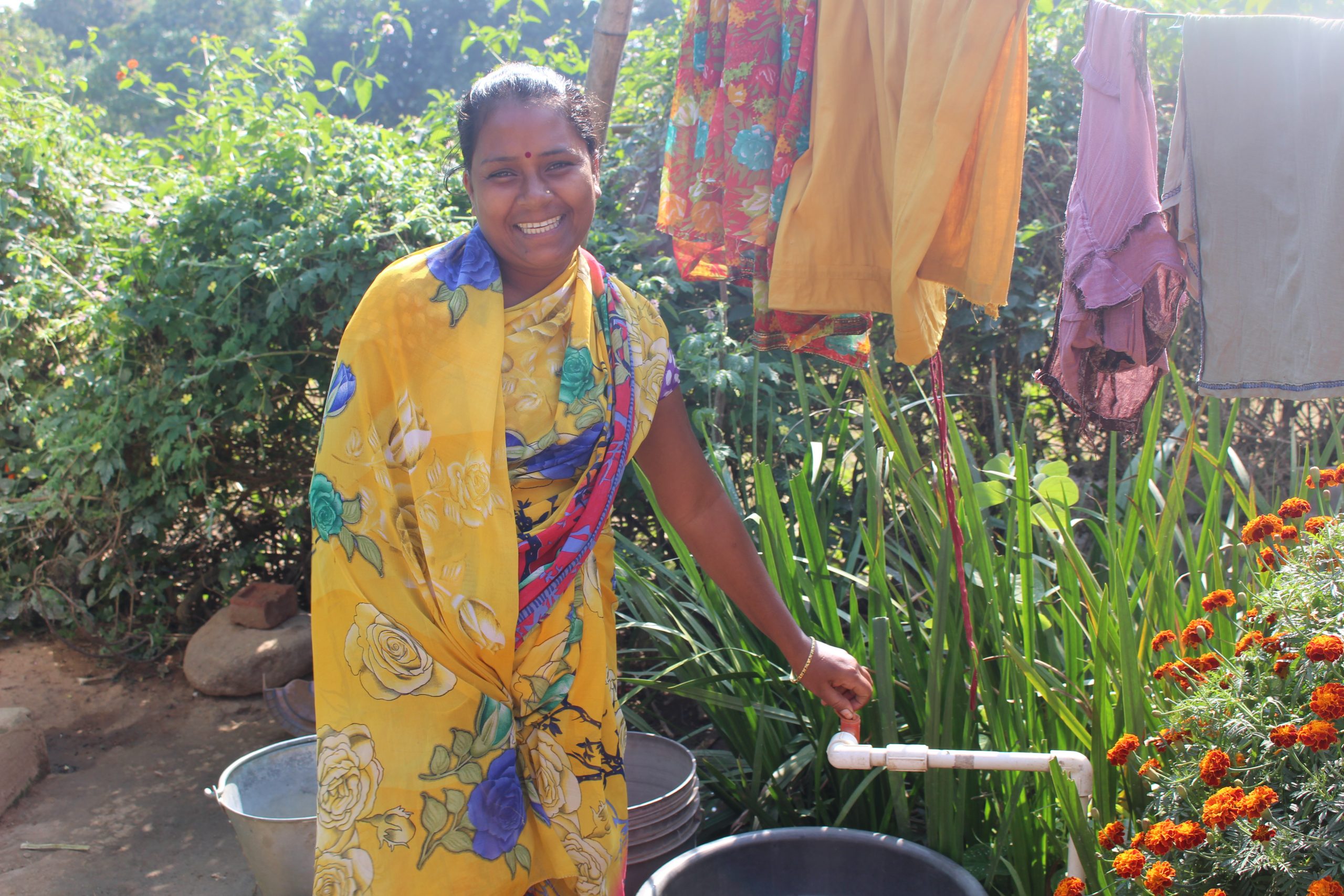 The partnership between the Tata-Cornell Institute for Agriculture and Nutrition (TCI) and AguaClara Reach continues to bear fruit in India, where water disinfection systems were recently installed in two villages in Odisha. The new Hydrodoser systems were inaugurated in the villages of Patimul and Majhi Ukhura, providing safe drinking water to approximately 260 people.

The Hydrodoser is a hydraulic chemical dosing system developed by AguaClara Cornell that delivers an accurate amount of chemicals to raw water without using electronics, sensors, or pumps. In Odisha, the Hydrodosers are used to administer to chlorine to disinfect well or natural spring water. The systems are designed to be sustainable for the villages, costing around $1-2 per household per month.

AguaClara Reach partners with development organization Gram Vikas to install the Hydrodosers. Community members are intimately involved in the process from the start. Local masons build concrete stands that allow the systems to function using gravity, and community members help to install some of the plumbing that connects the disinfection system to the existing water systems. Gram Vikas also works with village water and sanitation committees to establish tariffs that will pay for the maintenance of the systems.

According to AguaClara Reach India program project manager Fletcher Chapin, bringing the community into the process is crucial for long-term success.

“You can build the technology anywhere, but you really need a community that’s supportive and wants to maintain and operate the water treatment system afterward,” Chapin said.

TCI began its partnership with AguaClara Reach in 2014 to bring their safe water technology to India, which has facilitated TCI research on water, sanitation, and hygiene. To date, AguaClara Reach has built systems in three villages in Odisha, serving about 460 people in total. They have also installed filtration-disinfection systems in Jharkhand that provide safe water to more than 2,000 people. 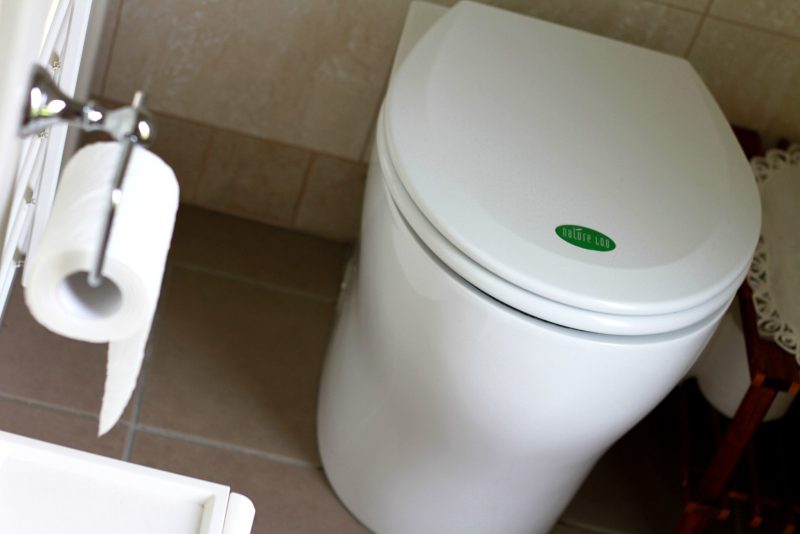