In “The Green Revolution and Crop Biodiversity,” Pingali writes that improved crop technologies are beginning to expand regions bypassed by the first Green Revolution, namely South Asia and sub-Saharan Africa. The adoption of improved, stress-tolerant seed varieties in those areas is a boon for food security and development, but is not without risks. Pingali says that there is a possibility that the success of such crops hasten movement towards monoculture, pushing out traditional varieties. The mass adoption of single seed varieties can also decrease genetic diversity within food crops.

“As Green Revolution 2.0 proceeds it would be important to learn from original Green Revolution in terms of the appropriate mechanisms to balance food security and biodiversity concerns,” Pingali writes. 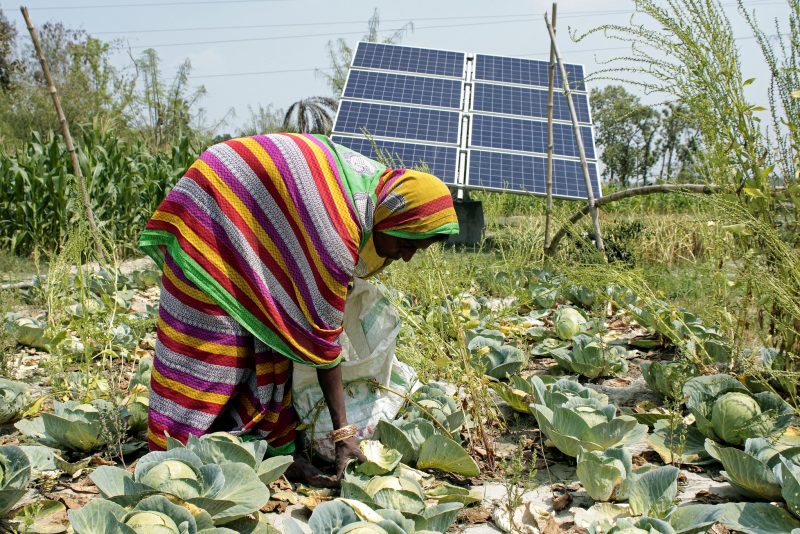