TCI Graduate Is Making Her Mark 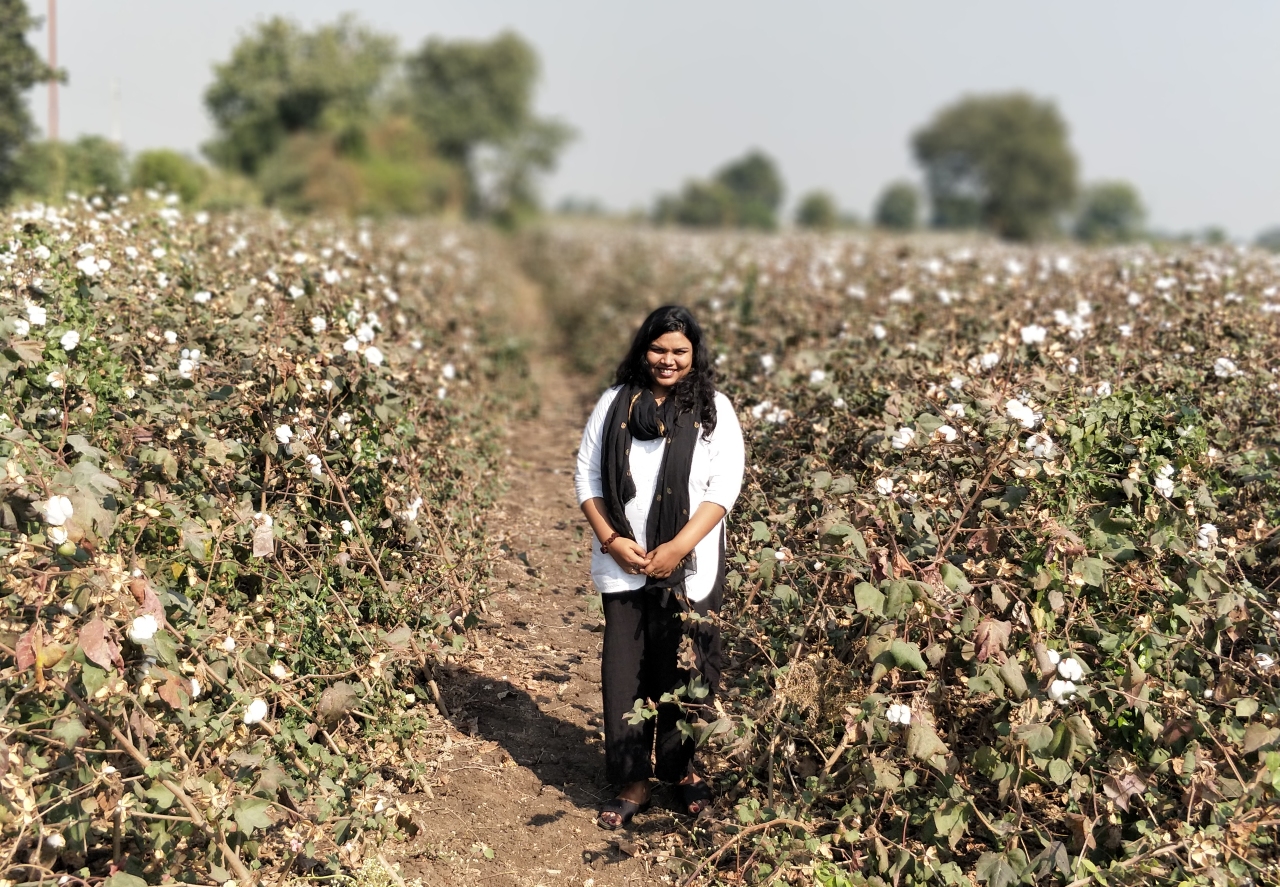 Just one year after graduating with her PhD in applied economics and management, Vidya Vemireddy is continuing her research at one of India’s top universities. Vemireddy is an assistant professor at the Indian Institute of Management Ahmedabad (IIMA), where she teaches MBA- and PhD-level courses on food and agribusiness.

As a TCI scholar, Vemireddy’s research focused on how women’s time allocation in agricultural work affected their nutritional outcomes. As part of her research, Vemireddy conducted multiple surveys across seasons in the Chandrapur district of Maharashtra, India, and standardized 502 local recipes to calculate nutrient intake. Her analysis revealed that during peak seasons, when women are most involved in agricultural work, their nutrient intake decreased.

At IIMA, Vemireddy is continuing to work with the data she collected at TCI. For example, she is currently examining how women’s workloads affect their BMI. She is also in the early stages of a research project that will study women’s perceptions and use of labor-saving agricultural technologies.

Vemireddy said that the experience of doing fieldwork with TCI has proven to be extremely useful for her career and ongoing research, teaching her valuable project management skills and providing her with insight into the issues facing people in rural areas.

The opportunity to do fieldwork was an important factor in her decision to join TCI, as was the interdisciplinary make-up of the TCI team. “It’s a multidisciplinary group, where scholars from different backgrounds come together for a common objective,” Vemireddy said.

“I got to know how people think, to see it very closely, work in the interior, and really understand the issues, which allowed me to ask a lot of very valid field-based questions,” she said.

In fact, Vemireddy’s research focus on women’s time use came directly from her experience in the field.

“When I did my formative fieldwork, I visited villages and as I was talking to people, I realized that time was a constraint,” she said. “I started looking and found that that was a serious research gap that had not been addressed.”

The opportunity to do fieldwork was an important factor in her decision to join TCI, as was the interdisciplinary make-up of the TCI team. “It’s a multidisciplinary group, where scholars from different backgrounds come together for a common objective, which is broadly addressing agricultural and nutritional linkages,” Vemireddy said.

Working with scholars from a variety of fields created a synergy that helped Vemireddy advance her own research. For example, while attending presentations given by scholars studying international nutrition, she learned about nutritional indicators that proved useful in her studies.

Vemireddy said that the mentorship she received as a TCI scholar has also been important. She praised TCI Director Prabhu Pingali for his continuing guidance during the research process and his mentorship on the importance of considering policy implications in research.

Her relationship with TCI and Pingali has persisted as she continues using the data she collected at TCI. She is also working with him and staff members at TARINA to develop papers on topics such as patterns of dietary diversity across seasons and how the costs of diets impacts purchasing behavior.

Mindful of how she was helped by her mentors and fellow scholars at TCI, Vemireddy acts as a helping hand to current scholars who are constructing their own research projects, just like she was only a few short years ago. 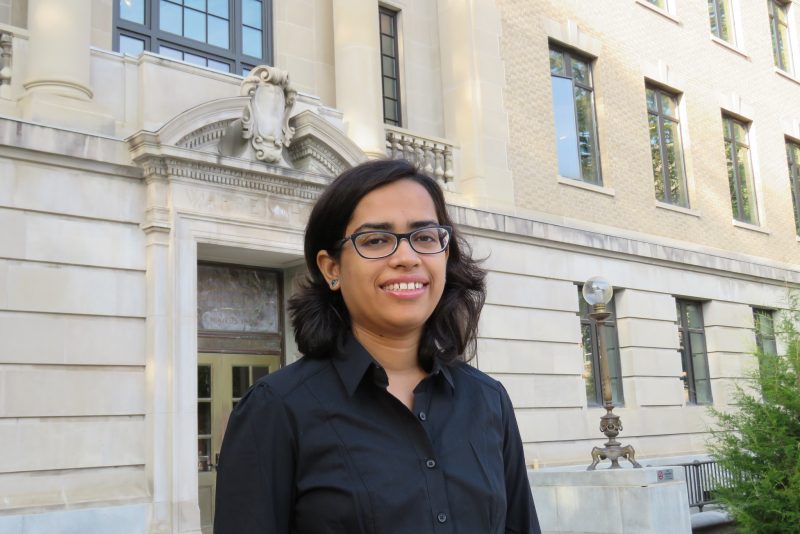 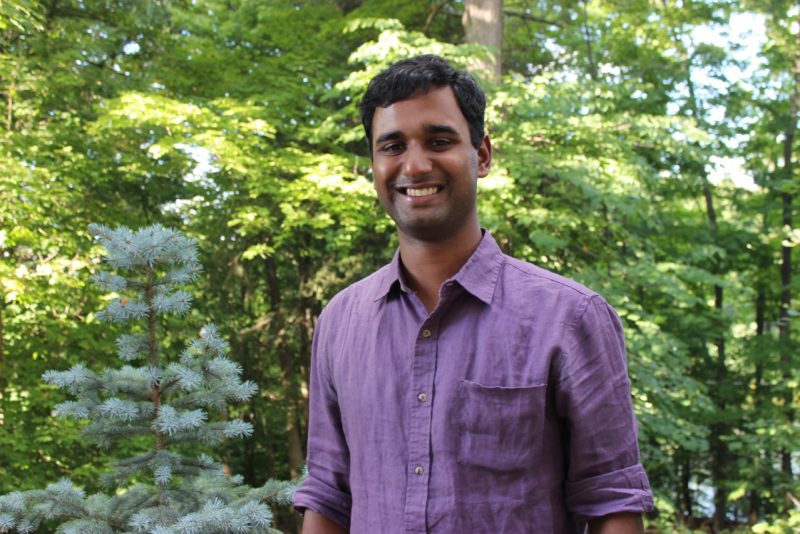