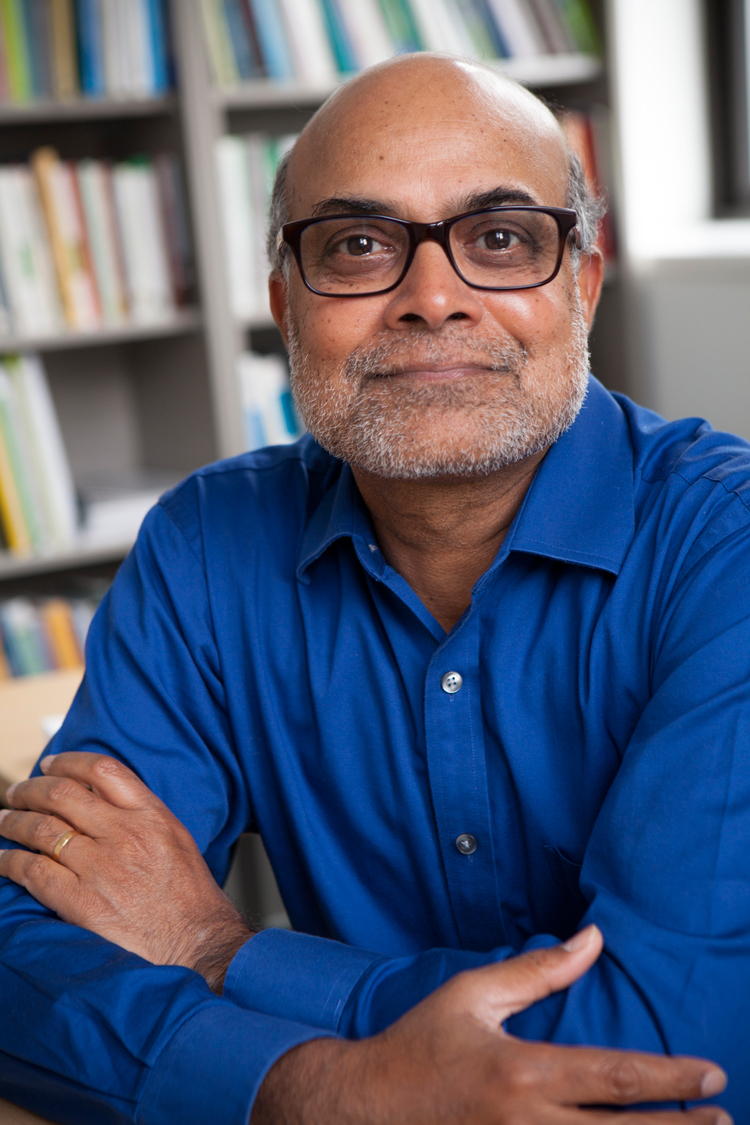 TCi director Prabhu Pingali shares his thoughts on how the new Indian government should approach the agricultural and nutritional needs of its growing nation.

Despite overall economic growth that the country has been experiencing over the past few decades, rural India has largely been left behind.  Poverty and malnutrition are becoming increasingly concentrated in rural areas, particularly in the lagging regions of Central and Eastern India.  Even the more favorable states that benefited from the Green Revolution-led growth have been exhibiting signs of productivity stagnation and a slowdown in income growth.

Rural India has stalled in the process of structural transformation.  Despite large productivity and income differentials between urban and rural areas, and despite the declining share of agriculture in GDP, labor exit out of agriculture has been slow. The lack of growth in labor-intensive manufacturing jobs in the urban sector, coupled with overly restrictive labor market regulations that led to a dampening of growth in formal employment, have been the primary reasons for the slow withdrawal of unskilled and semi-skilled labor from rural areas. The stickiness of labor in low productive rural jobs has resulted in slow progress in poverty reduction in rural India.

Jumpstarting rural growth ought to be the highest priority for the new government. Agricultural productivity growth continues to be the primary driver of income growth, but the approaches and priorities have to be different for the progressive states relative to the lagging states. For the progressive states, such as Punjab and Haryana, growth will come from meeting urban middle class food needs. The phenomenal growth in urban middle class population with rising incomes is leading to a dramatic transformation in diets. The share of staple cereals, such as rice and wheat, is declining and is being replaced by an increasingly diverse set of vegetables, fruit, dairy, eggs and meat products.  Traditional systems for supplying food to urban populations are gradually being replaced by the modern supermarkets.

Linking small farms to the growing urban food retail system is an enormous opportunity for enhancing productivity and incomes.  In the traditional Green Revolution areas – the irrigated, high productivity lands such as in Punjab and Haryana – the top priority ought to be agricultural diversification from a predominant emphasis on staple crops to high value horticulture targeted towards urban markets. National and state governments ought to enable the transition by promoting contract farming and liberalizing land tenancy laws. Investments in cold storage systems, communications and transport infrastructure would be essential components of the strategy. The current political ambivalence about private sector participation in food retail has discouraged such investments. The participation of large and small private sectors is crucial for building the food value chains that can provision the cities while at the same time enhancing rural employment and incomes.

Agriculture is also the engine of growth for the lagging regions of central and Eastern India – states such as Bihar, Jarkhand and Odisha fall into this category. The lagging regions are still in the early stages of the agricultural transformation process and need high levels of infrastructure and R&D investments for enhancing productivity, improving food security, and reducing poverty. Unlike in the more progressive regions, the emphasis for the lagging states ought to be on staple food crops, including traditional crops such as millets, and smallholder livestock systems. Improving the ability of the agricultural system to tolerate frequent droughts, flash flooding and poor soil conditions ought to be high priorities for public as well as private sector research and technology development. The focus on weather variability will also help smallholder agriculture adapt to increased incidence of extreme events and higher temperatures resulting from climate change. The important role of biotechnology for agricultural technology development ought to be examined carefully and transparently.

The new government has a unique opportunity to reset agricultural policies, specifically moving away from the almost unilateral focus on staple crops, especially rice and wheat. Diversification of food systems ought to be a specific policy goal, not just for meeting the needs of the urban middle class, but also for improving the poor’s access to nutrient-rich food. Enhancing the supply of diversified food requires the government to level the playing field in terms of the incentives provided to farmers, such as price support and procurement policies. Scaling back fertilizer and power subsidies that are disproportionately focused on the favorable, irrigated lands, especially in Punjab and Haryana, would significantly reduce the policy bias towards rice and wheat, and also help address the problems of environmental sustainability.

Finally, it is time to completely revamp safety net programs targeted towards the rural poor.  The current system of subsidized food grain provision to the poor is fraught with enormous problems – leakages and corruption are better known problems. However, it is important to realize that the current system, even where it gets through to the poor, does not address the problem of malnutrition in India. The exclusive emphasis of the PDS on rice and wheat keeps the program focused on adequacy of calories rather than addressing the need for a diet that is balanced and rich in micronutrients, such as iron, zinc and vitamins.

There are significant opportunities for testing new methods of providing the safety cushion that the poor need. Cash transfer directly to the household woman head, in lieu of food, ought to tested as a mechanism to reduce graft. The incredible progress that India has made in unique biometric identification and in electronic banking can be major assets in this regard.

The effectiveness of the food transfer system itself could be significantly improved through better targeting of the poor and the food that they need. From a nutrition point of view, the need is for greater diversity of food provided through the PDS system, especially the provision of pulses and millets that are rich in micronutrients. Expanding the food procurement system to include millets and pulses and sourcing them from Eastern India would achieve the dual objectives of enhancing smallholder incomes and addressing rural malnutrition through expanding food diversity.

In summary, creating true rural transformation will require the government to pursue a three-pronged approach: