How Ecosan Can Improve Human Health and Agricultural Sustainability

As countries around the world have urbanized rapidly over the past fifty years, infrastructure construction, particularly in the Global South, has struggled to keep pace. Many urban dwellers rely on sanitation systems that fail to adequately treat human waste, harming the environment and placing significant economic burdens on low-income households, who must often pay for latrine construction and emptying. Alternative strategies are available. The promotion of ecological sanitation technologies and the excreta-derived fertilizers that they can produce may help to reduce barriers to sanitation improvement while increasing agricultural sustainability.

Inadequate sanitation is a major driver of illness and death, especially for children under five years old. Spread by practices such as open defecation and unsafe disposal of untreated sewage, diarrheal diseases kill thousands of children each year.

Sanitation improvement programs have been a major focus of governments and international development organizations alike for decades, with mixed results. India was declared open defecation free in 2019 after achieving universal access to toilets; however, toilet access does not necessarily entail toilet use. The proportion of people continuing to defecate in the open in India remained around 15% in 2020, according to the World Bank.

Ecosan and the circular economy

While many sanitation improvement projects have focused on the construction of pit latrines and bucket flush toilets, others have constructed composting latrines and other ecological sanitation (ecosan) technologies.

Ecosan refers to sanitation technologies designed with the goal of reducing the harmful effects of excreta on human health and the environment—such as pollution caused by the release of excessive nutrients into waterways—while facilitating the safe reuse of the carbon and nutrients contained in human waste.

Ecosan technologies include everything from simple bucket composting toilets to flush toilets that are integrated into building-wide nutrient recovery systems. They are part of a larger global movement to promote circular economies for all products and materials. The more that can be reused and recycled, the less new material must be produced, reducing humanity’s impact on the environment.

A major benefit of ecosan latrines is that they produce soil amendments (in the form of urine and composted feces) that can be applied to agricultural land to improve crop production and the sustainability of agriculture.

Ecosan systems emphasize source separation—keeping urine and feces apart and storing them in separate containers—for two main reasons: urine contains a large proportion of the nutrients in human excreta and is also very clean. Urine can be used readily as a soil amendment if it has not been contaminated by feces. Separating urine from fecal matter also helps to reduce the moisture present in the feces container, reducing odor and conserving nitrogen. Feces contains a large quantity of carbon and some nutrients useful for agriculture, but it must be composted or otherwise treated before being applied to the soil.

Ecosan-derived organic soil amendments may be particularly important for smallholder farmers who do not have access to adequate quantities of animal manure to maintain soil organic matter levels on their farms. Declining soil organic matter levels can cause inorganic fertilizers purchased by farmers to leach out of the soil, leaving them unavailable to crops and leading to lower yields.

Whitman Barrett is a TCI scholar and PhD student in the Soil and Crop Sciences Section of the School of Integrative Plant Science at Cornell University. 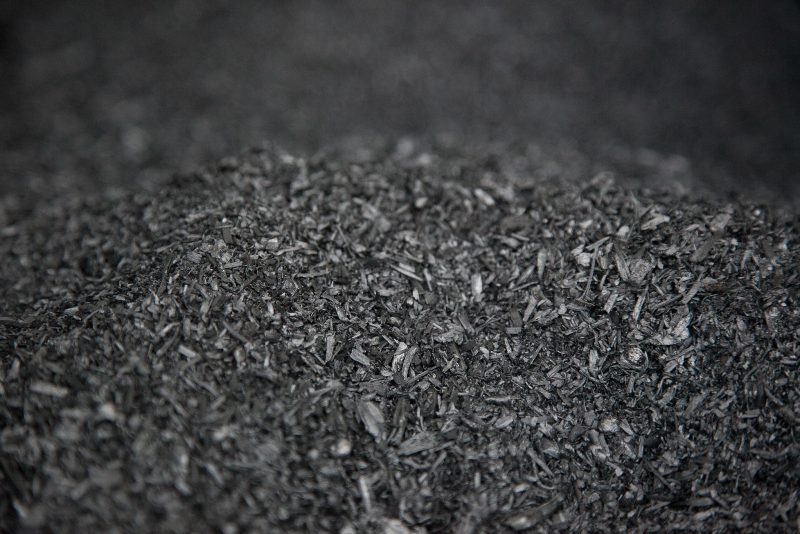