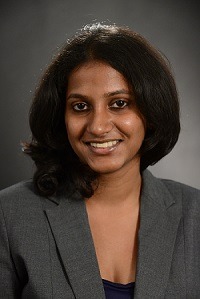 This Monday’s exciting announcement of the Nobel Prize in Economics being awarded to Angus Deaton is inspiring news for data enthusiasts and applied development economists everywhere. For those who do nutrition and poverty related research in India, Deaton’s insights have been particularly perceptive. Along with Jean Drèze, in his 2009 Economic and Political Weekly (EPW) article, Deaton drew our attention to the many puzzles and inconsistencies present in Indian income and nutrition data. He underlined the fact that India has some of the worst anthropometric indicators in the world which have been sluggish in the face of economic growth, and pleaded for more regular nutrition monitoring in the country.

While academics and researchers have widely responded to the “Asian Enigma” brought to light in the mid-1990s and to the more recent call of astute observers like Deaton by putting forth several accounts to explain India’s malnutrition problem, unfortunately, the availability of suitable data has not kept pace. Anthropometric data are a superior indicator of malnutrition as they (a) are objective and relatively easy to record (b) are comprehensive, capturing both food intake and food absorption, © provide an individual level measure of welfare. Despite these obvious benefits and indisputable need, India has not had a nationally representative survey measuring anthropometrics in over a decade. The last NFHS-3 was released in 2005. However, forthcoming new data and reports as well as the impending release of an additional, rich dataset provides hope for India malnutrition researchers.

In August 2015, the Indian Human Development Survey (IHDS) announced the release of its data, which pertains to 2011-12, and is a follow-up panel on their previous 2004-05 data. While not a substitute for the national health surveys, the IHDS is a good repository of data, not only on anthropometrics but several other variables including detailed household income measures, reading and test scores of children (cognitive measures are hard to find elsewhere!) as well as data on individual level interactions with the government’s development programs.  Another resource which provides up-to-date information on anthropometrics and other nutrition indicators is the UNICEF Rapid Survey on Children (RSOC). While it is unclear if/when the raw data will be available, these summary findings bring to light several changes in the environment around nutrition which have occurred in the country since 2005, and should be used and cited while discussing nutrition in India. Finally, the nutrition and health community is eagerly awaiting the release of raw data from the fourth round of the District Level Household and Facility Survey Data (DLHS-4) which contains health data (and anthropometrics!) which is representative at the district-level in the country. While waiting for the unit data to arrive, check out some district level aggregates here (government data portal) and here (International Institute for Population Sciences, IIPS website).

In forthcoming work, Prabhu Pingali and I set the stage for future work with up-to-date anthropometric data, by organizing and systematically reviewing several existing strands of research around malnutrition in India. We focus exclusively on comparable anthropometric outcomes across studies. This work will shine light on the relative strength of different nutrition determinants that explain improvements in child or adult malnutrition metrics in terms of prevalence rates or z-scores. To further assist readers in understanding how the different effects can be compared with each other, we organize studies into three groups – low, medium and high – based on the extent to which they control for confounders in arriving at their estimates. In a separate piece, we use ICRISAT’s VDSA data, traditionally a detailed agriculture dataset which also started collecting anthropometrics since 2009 (read: while these data are not nationally representative they follow the same households over time), to study the relationship between household level agricultural productivity and women’s nutritional status and to discuss the relative roles of agricultural versus non-agricultural determinants of nutrition among agrarian households in India. Watch this space for our published results! 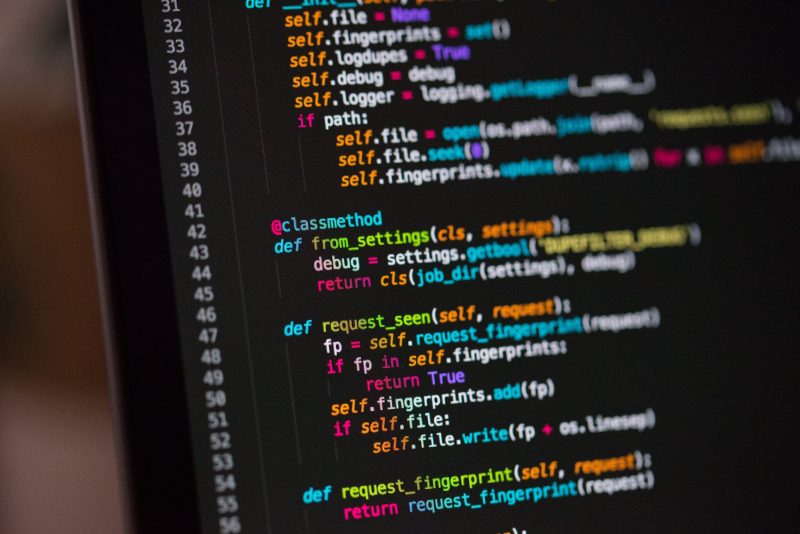 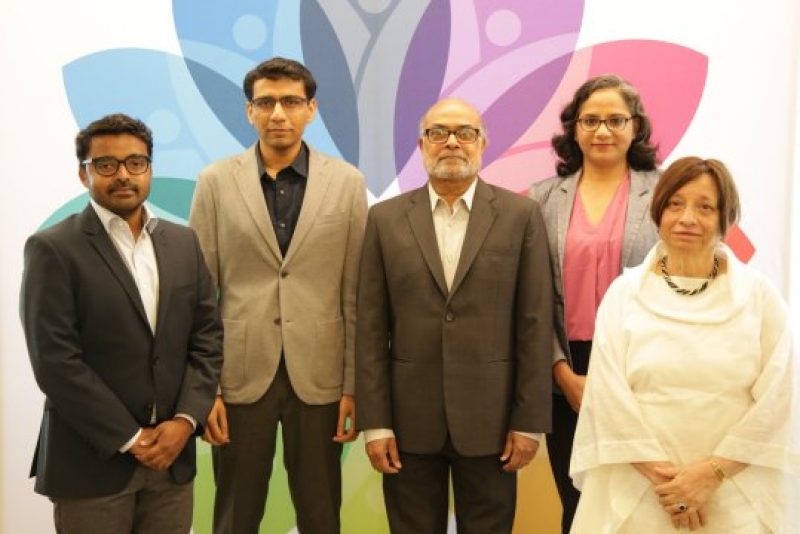