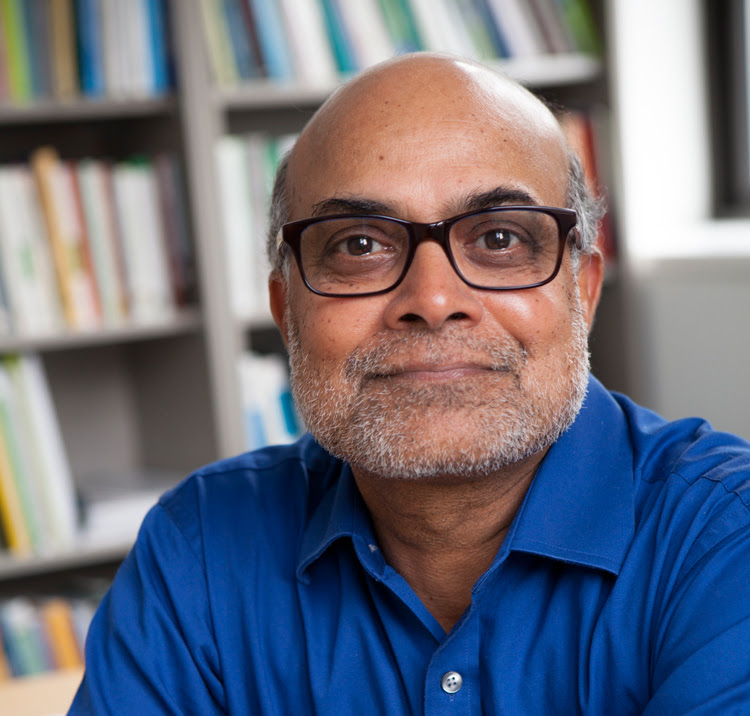 Prabhu Pingali, director of the Tata-Cornell Institute for Agriculture and Nutrition (TCI), was named a Fellow of the American Association for the Advancement of Science (AAAS) on Wednesday, January 26.

Pingali was honored “for distinguished contributions to the field of agricultural and applied economics, particularly for his work on agricultural development and food systems improvements.”

“It is an honor to be named an AAAS Fellow in recognition of my work in pursuit of knowledge that can help lift the rural poor out of deprivation and alleviate malnutrition in the developing world,” Pingali said. “This honor would not have been possible without the contributions of the students, research fellows, postdocs, and other collaborators I have worked with throughout my career.”

The founding director of TCI, Pingali is a professor in the Charles H. Dyson School of Applied Economics and Management, with joint appointments in the Division of Nutritional Sciences and the Department of Global Development in the College of Agriculture and Life Sciences at Cornell University. He has written 13 books and more than 200 peer-reviewed journal articles and book chapters. He currently serves as the chair of the governing board of the International Crops Research Institute for the Semi-Arid Tropics (ICRISAT).

“It is an honor to be named an AAAS Fellow in recognition of my work in pursuit of knowledge that can help lift the rural poor out of deprivation and alleviate malnutrition in the developing world,” Pingali said.

Election as an AAAS Fellow is a lifetime honor for AAAS members “whose efforts on behalf of the advancement of science or its applications are scientifically or socially distinguished.” AAAS Fellows are a distinguished cadre of scientists, engineers, and innovators who have been recognized for their achievements across disciplines, from research, teaching, and technology to administration in academia, industry, and government, to excellence in communicating and interpreting science to the public. Past Fellows include Thomas Edison, W.E.B. DuBois, Steven Chu, and Ellen Ochoa.