Can Machine-Harvestable Chickpeas Spare Female Laborers Time on the Farm? 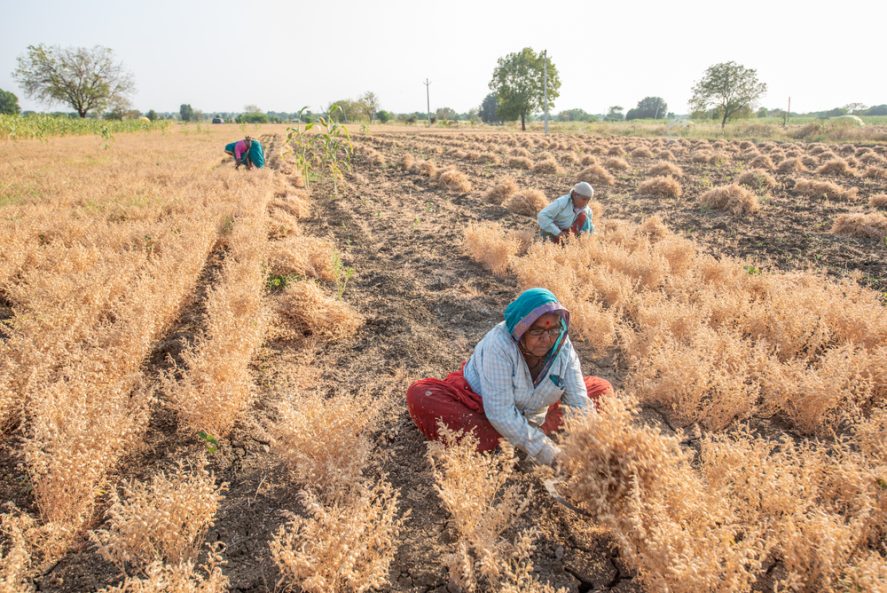 Women in rural India face significant burdens on their time, as they often must balance farm work with unpaid housework. This is especially during the harvest seasons, when women spend even more time on the farm. The drudgery that women face can negatively influence their health and nutrition.

That is why I was excited to spend my summer internship with TCI working on an ICRISAT project named “Mechanization and Feminization: The Case of Machine Harvestable Chickpea,” which involves the introduction of a new variety of machine-harvestable chickpea in Andhra Pradesh, India. Female labor plays a significant role during the chickpea cultivation process, especially during harvesting. By enabling the chickpeas to be harvested by machine, the introduction of the new variety is intended to relieve women from some of their work and enable them to participate more in off-farm activities.

Before I joined this project, ICRISAT performed two rounds of surveys aimed at understanding the feminization and mechanization of chickpea production. After digging through the raw survey data, I arrived at two research questions for further study:

I assumed that adoption of the new chickpea variety would help further release female laborers from drudgery, which means that there should be an underlying correlation between the adoption of variety and the use of machinery for harvesting. To answer my questions, I analyzed ICRISAT’s quantitative survey data, including household socioeconomic characteristics and cultivation practices from around 255 households in Andhra Pradesh. 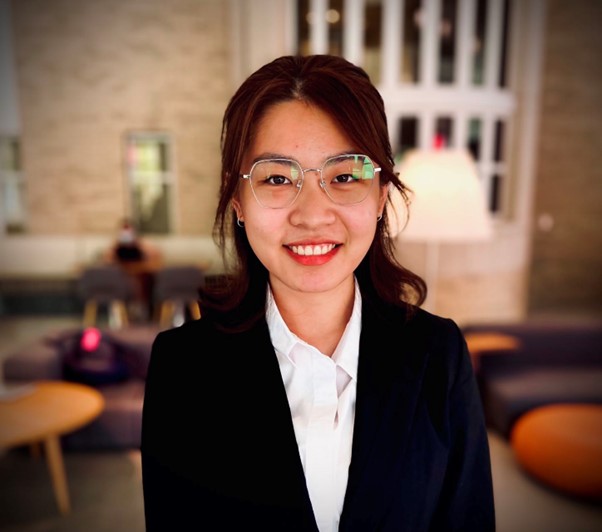 As I did not have the chance to personally visit the villages and talk with farmers, I dove directly into a literature review and spent most of my time on data processing. Data processing is an important step to analyze large, raw datasets, because we can extract useful variables and related data relevant to specific research questions and set aside the data that we do not need. I selected several key indicators that could be used during my analysis, such as variety, plot area, chickpea area, yield per acre, main product value, total labor costs, total material costs, and profits.

Looking at my first sets of data, the results were not as previously assumed. There was no clear correlation between the use of mechanization and the adoption of the machine-harvestable chickpea variety.

In order to dig deeper into the potential relationship between mechanization and feminization, I decided to explore the correlation between mechanization and female time spent on farming. I found a clear correlation between the adoption of machine harvesting and a decrease in the time women spend working. There is also a negative relationship between the adoption of mechanization and the amount of time men spend working, which is reasonable because men have more access to and control over farming machines. However, in both analyses, there are some unexpected relationships, so there is still a need to reevaluate my choice of indicators and the accuracy of the data collection.

While data processing can be tricky, it is also the most important step before data analysis, which is exciting and rewarding. From the preliminary data, I learned that mechanization could help save female laborers some time. The most important next step is to adjust the selection of key indicators and identify the correlation between them and the adoption of the new chickpea variety, as well as the adoption of machine harvesting. I plan to utilize the records of some focus group surveys to home in on these indicators.

Jialu Li is a second-year Master of Public Administration student, concentrating in sustainable agri-food system development and innovation. She was a TCI intern in the summer of 2022.