Maureen Valentine is a TCi Scholar and a second year Ph.D student in the department of Animal Science. For her research, she plans to focus on the widespread deficit of biomass for animal consumption in India. Comments in this blog are Maureen’s perspective as an non-Indian animal scientist considering animal health and welfare in the Indian context.

Culture and religion play a major role in any nation’s eating and consumption habits, and every nation has its taboos. From the turkeys devoured on Thanksgiving to abstinence from horse meat burgers in the US, food is an important way for people to express themselves. India is no different with its connection to dairy products and, in particular, the cultural connections to cows. Many Hindus in India, which make up about 80% of the population, revere cows. Cows are a supplier of food and giver of life, and as such – like a mother’s role in society – they are esteemed. It is considered by many a profane practice to kill these animals, and cattle slaughter is completely banned or restricted in several Indian states. In fact, Article 48 of India’s constitution declares “The State shall endeavour to organise agriculture and animal husbandry on modern and scientific lines and shall, in particular, take steps for preserving and improving the breeds, and prohibiting the slaughter of cows and calves and other milch and draught cattle.”

Cattle yard of a Brahmin priest in Raichur, Karnataka. Patrons donate to maintain these animals for holy reasons. (Photo by Maureen Valentine)

During my travels throughout India this summer, I have observed countless manifestations of traditional beliefs towards cows. I visited a Goshala in Karnataka, which is cow rescue for stray or abandoned cows that have nowhere to go or are headed for illegal slaughter. I’ve seen blind cows and cows with broken legs that still go out for grazing and drag the useless limbs behind them. I visited a Brahmin priest that keeps 300 cattle as a charity funded by religious peoples’ offerings purely for holy reasons; the priest’s cows are neither milked nor sold. I’ve spoken with farmers about how they keep their cows through seven to eight lactations, whereas in the United States we keep cows for their most productive three or four lactations and then cull unproductive animals as a means of optimizing efficiency. Farmers in India do not cull their cows after productive years. Farmers feel that cows deserve to die a natural death after a life of providing milk, urine and dung that have kept the family nourished, fertilized their fields and heated their homes.

Farmers’ respect for cows’ contributions resonates with me, and I appreciate their obligations to the well-being of their animals. But, I am keenly aware of the implications of bovine slaughter restrictions. Slaughter bans have effects on animal health, available feed resources and the economic viability of smallholder livestock systems. When considering widespread scarcity of feed resources for animals, the fact that animals passed their milking prime or animals that are sick, injured and/or unable to produce are able to remain within the livestock system are a burden on already scarce feed and water resources. Maintaining these unproductive animals also reduces feed supplies available for producing animals, which restricts overall productivity and creates a separate animal welfare issue as lactating animals have challenges meeting their nutrient requirements.

A male calf near death and covered with ticks. The farmer explained that there is no use for male calves within their production system because mechanization is used for farm work and they no longer use bulls for plowing.(Photo by Maureen Valentine)

What to do with male calves is another a conundrum. Now that mechanization is more popular for Indian farmers, the need for male calves is rapidly decreasing. Farmers explained that they do not put much effort into the survival of males. If males are able to survive on minimal milk and straw, great; but, they wouldn’t go to extra lengths like deworming or vaccinating male calves or providing any additional milk. As a result, male calf mortality is extremely high. In the U.S., pre-weaning calf mortality is estimated at 10.8% (McGuirk & Ruegg, 2011), but from experts that I’ve spoken to during my travels, area calf mortalities can range reach heights of 50-70%, with a higher proportion of male deaths, and supported by previous research (Tiwari et al., 2007). I had a discussion with some farmers about how they culturally justify letting these calves succumb to starvation rather than the more humane alternative of selling them for slaughter. Farmers explained that they simply don’t have any other options. Traders from the few states that do allow slaughter won’t buy animals until they are one year old, and even at that time, prices will be about 500-1000 rupees ($8-$16 USD). It is not economically sensible for farmers to invest in male calf health when there is such a limited market for them. This is unfortunate for half of bovine population that goes to waste. Bans restrict the economic viability of the overall livestock system because farmers are burdened to care for unproductive animals that are not providing income.

An underdeveloped cow with a broken leg stands in front of a pile of rice straw that will be fed to animals. This cow broke its leg as a calf, and the farmer re-set the bone on his own. The cow drags its leg behind, but still goes to the forest for grazing.(Photo by Maureen Valentine)

Solutions to these problems are complicated, especially considering the taboo nature of this cow conversation. There have been calls for reducing the stringent nature on slaughter bans, but there have also been states currently making their bans stricter. There has been progress on the availability of sexed semen that would allow for all female semen in artificial inseminations, but it seems that this improvement is years off from real implementation at the field-level. From a research perspective, we have to try to understand these cultural mores and make strides to improve the situation within its current context. It is challenging for me to see animals neglected, but I understand that farmers are poor and have limited options. The fact of the matter is that we need to figure out how to best feed India’s livestock population within the confines of slaughter bans, limited land availability, labor constraints, water scarcities and countless other barriers. Meeting farmers and learning more about how they interact with these obstacles has been enlightening and will certainly underscore the direction of my research. 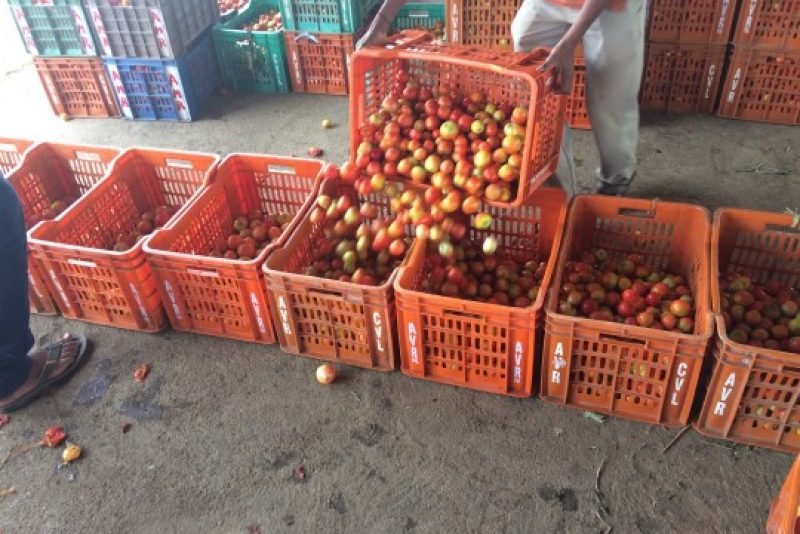 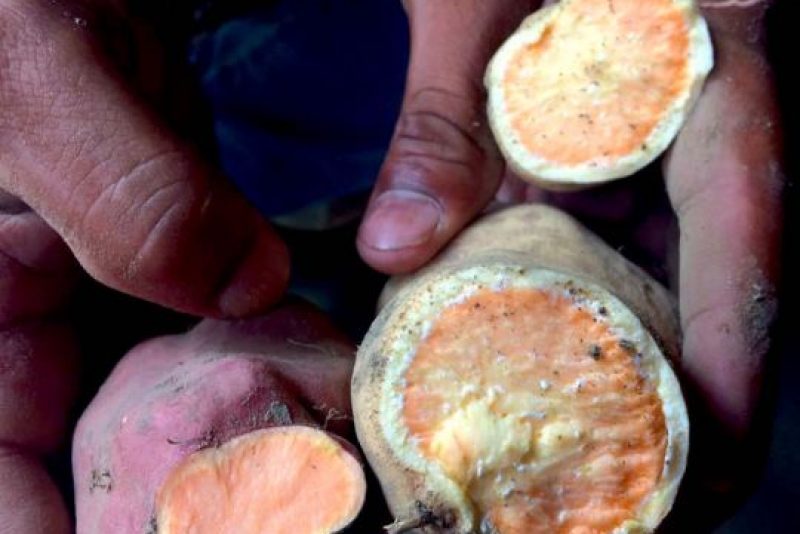 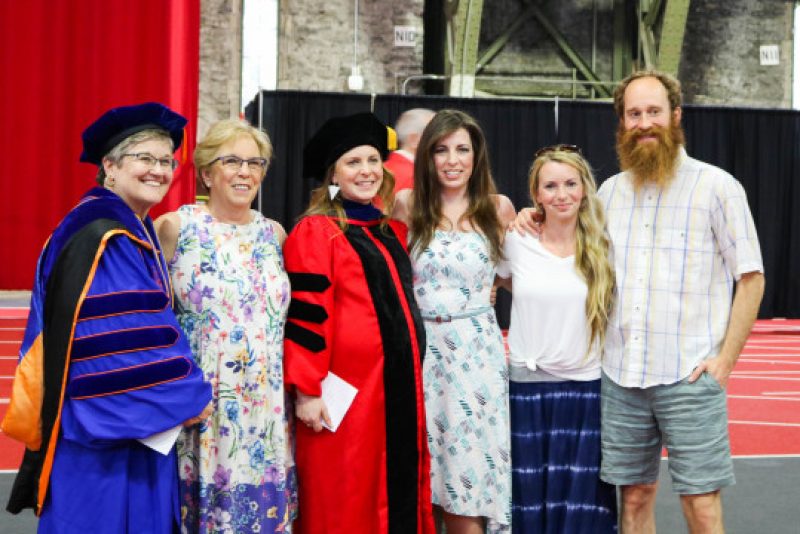