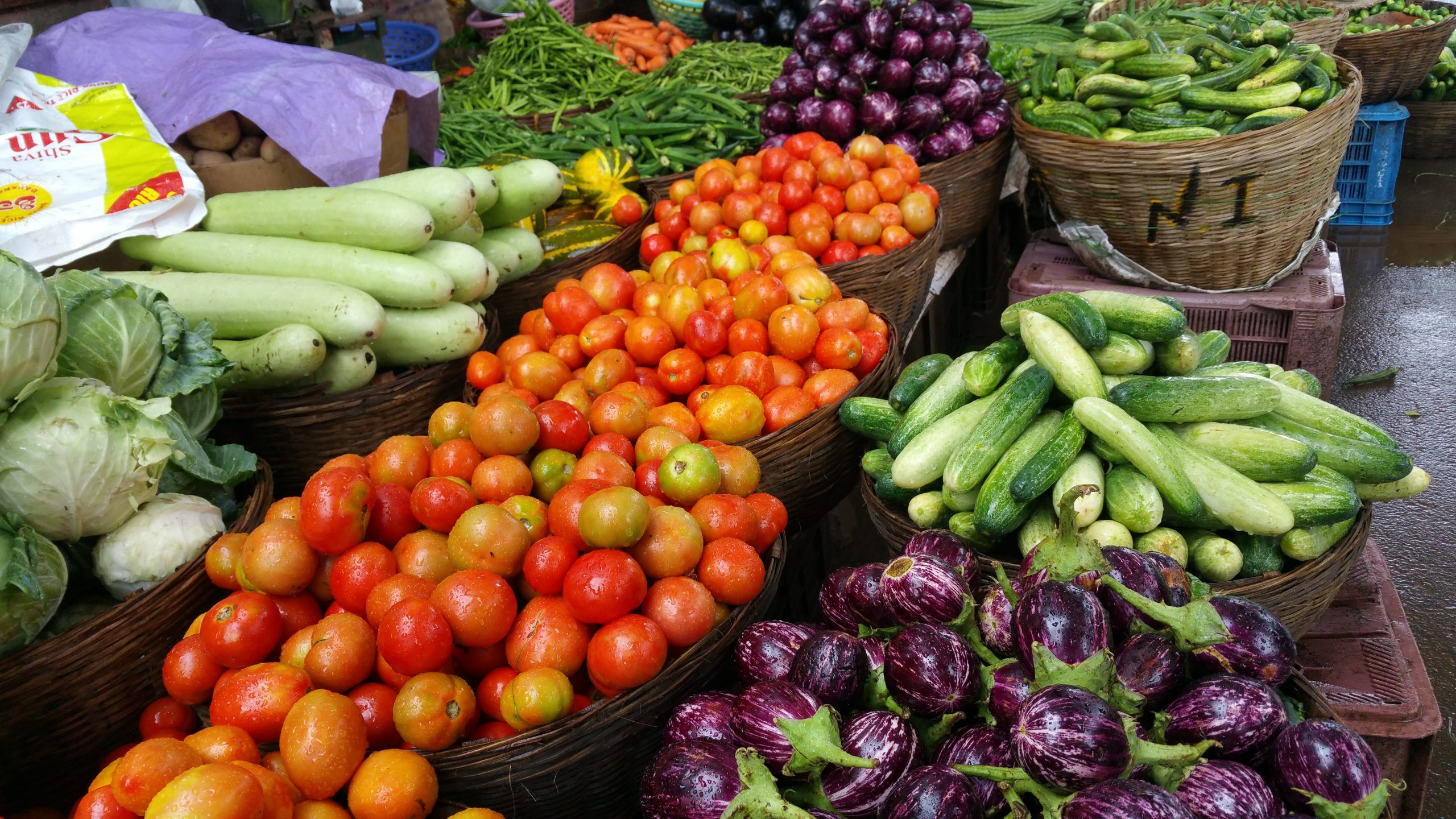 In developing countries like India, people in rural areas often subsist on diets of mostly cereal grains which lack important micronutrients, leading to a range of maladies, including anemia, stunting, low birth weight, and more. In a newly published article in the Food and Nutrition Bulletin, Tata-Cornell Institute (TCI) researchers investigate how farm production diversity and market access improve rural people’s dietary diversity, and with it, their nutritional outcomes.

Dietary diversity—the number of food groups eaten on a regular basis—has been found to be an important marker for nutrient adequacy and improved health outcomes in a number of developing countries. Consequently, studies like this one continue to explore new avenues for improving nutrition through increasing dietary diversity.

In their analysis, Gupta and her colleagues found that market access—defined as how much households were spending on key non-staple food groups, like pulses and dairy products, at local markets—has a highly significant influence on dietary diversity. This measure is thought to reflect a family’s ability to rely on local markets to improve their diet diversity.

For production diversity, the researchers found that conventional measures, like the number of crops or food groups grown on the field level, had no significant effect on diet diversity. However, an expanded measure of on-farm production diversity that includes field-level production of pulses, livestock management, and kitchen gardens had a positive impact, though not as big as market access.

The expanded definition of production diversity was meant to account for the rice-wheat cropping system prevalent where their study was conducted. This reflects the importance of non-staples in improving both individual and household dietary diversity in cereal-centric cropping systems.

Other significant determinants of dietary diversity include women’s literacy and awareness of nutrition.

The authors offer several policy recommendations based on their findings:

The study used data from the Technical Assistance and Research for Indian Nutrition and Agriculture (TARINA) baseline survey, which collected data from 3,600 households in four different districts of India: Munger, Bihar; Maharajganj, Uttar Pradesh; and Kalahandi and Kandhamal, Odisha.

Matthew Ponticiello is a senior student at Cornell University studying global and public health sciences. He is a student employee at TCI.