Micronutrient transmission from soils to humans 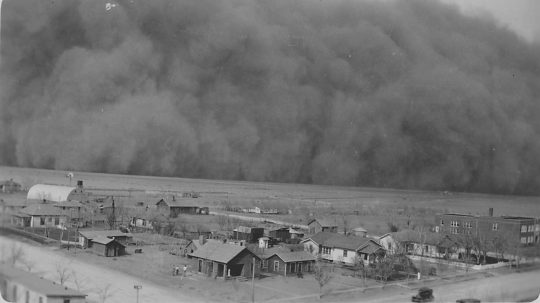 They say “we are what we eat” but can it be that we are what the soil is? Soil forms the foundation of the food we eat. It also serves as the main reservoir of the water we drink, making it the sole source of nutrients taken-in by humans. Naturally, one could argue that the fate of our soils shape the state of our being and define who we are and who we will become. In other words, the health of us humans depends on the health of our soils.

Throughout history, soils were the causes of the rise and the fall of ancient civilizations. The book Dirt: The Erosion of Civilizations by David R. Montgomery highlights a series of these events globally and calls for a paradigm shift away from the disconnection of soil to the prosperity of a nation and its human capital. Unfortunately, this issue is still seen in modern times and threatens our very own existence. A recent example of this is the Dust Bowl, which was witnessed in the American prairies in the 1930s and was marked by unimaginably catastrophic dust storms, the leading anthropogenic cause of which was poor farming practices that exacerbated wind erosion. This incident not only damaged the local economy, ecology and agriculture but also had devastating consequences on the human-capital dimension as it caused widespread hunger, poverty and disease which culminated with a mass exodus. All this because the topsoil – the most fertile portion of the soil’s profile – was lost.

When a soil is stripped of its topsoil (the layer that harbors the key nutrients for life), the nutrients available for plants are diminished, thus undermining plant growth and nutritional outcomes. When humans and livestock monotonously consume from fields that are nutrient depleted, they often exhibit the same nutrient deficiencies as their soils. While nutritionists together with plant breeders and food scientists have made tremendous progress in creating solutions that remediate the problem of nutrient availability through processes such as biofortification and post-harvest interventions, couldn’t we improve human nutrition by improving the health of our soils? Since we humans seek nutrition ultimately from the soil, couldn’t the solution be lying right beneath out feet? This is where my research plays in.

Dr. Ross Welch and Dr. William Allaway –two USDA-ARS scientists and Cornell University affiliates – were among the first to investigate the soil-to-human mineral transmission. In the mid1970s, they proved strong mineral interlinkages in the soil-human chain. Unfortunately, not much progress has been made in this field in recent decades, and despite the tremendous potential, soil-to-human nutrient transmission has almost never been studied at a household level.

In March and June 2018, with the support of the Tata-Cornell Institute, I traveled to Jharkhand, India to perform a household level study on the mineral transmission from soil to humans through the rice crop intermediary. My study objective was to assess the existence and the nature of the soil-rice and rice-human micronutrient linkages and identify key factors in soil health that influence micronutrient transmission from soils to humans. Households were surveyed about their dietary, health, farming and cooking practices, and sets of soil, rice, and hair samples were collected from fields and their corresponding female owners within each household that farm and eat from that land. Samples were sent to Cornell University for soil health, rice nutrient and hair nutrient analyses.

Jharkhand is considered one of the most vulnerable and highest health burden states in India with a devastating health crisis: Severe malnutrition accounts for 45% of child mortality every year in Jharkhand in addition to underweight being the most prevalent in all India, accounting for 45.7% of children below the age of 5, according to the Indian Ministry of Home Affairs. Many districts in Jharkhand also suffer from the highest prevalence of anemia (>85%) especially among women and children. Many areas in Jharkhand, specifically in our sampling locations, are resource poor, infrastructurally isolated areas of subsistence farming. They are rain-fed systems that rely heavily on single-season rice crop with no potential for fertilization via irrigated water.

Rice is the highest consumed staple in India[1]. The Indian rice harvesting area is the world’s largest, highlighting its importance in the Indian diet[2]. Rice in rural India is consumed at the rate of a quarter of a kilo per day and represents 22% of total expenditure on food and beverage items. It also accounts for 40% of the daily calorie share[3] and 32% of daily protein contribution[4].

Hair analysis has several advantages over the analysis of blood or urine. Its non-invasiveness and ability to reveal retrospective information about a human’s nutritional status over an extended period of time, added to its ease of storage and analysis makes it an excellent long-term bio-indicator of human nutritional status. Hair is a stable and robust indicator that reflects the composition of trace elements in blood plasma at the time of hair development. Hair nutrient composition was found to be correlated with not only human nutritional status but also with human diseases, metabolic disorders, and even environmental exposure.

Discrimination against women in their own homes and intra-household food consumption disparity often leads women to eat the leftovers of their husbands and children. They end up eating less in quantity and quality. This is reflected on women’s nutritional well-being where 35% of the rural women of Jharkhand have below-normal Body Mass Index (BMI) and 67% are anemic, according to the 2015-2016 National Family Health Survey.

As I get ready to start statistical analyses on these laboratory measurements, I am eager to discover the nature of this soil-human health relationship in Jharkhand. As fruits of this labor, our research will hopefully be able to provide an additional solution to nutrient deficiency that looks at the root cause, and ultimately will identify potential best soil management practices for better human nutrition.

Fatma Rekik is a PhD student in Soil Science at the College of Agriculture and Life Sciences at Cornell University. Her research focuses on soil health and its effects on the socioeconomic, nutritional and qualitative (e.g., quality and tastiness of produce) dimensions of food and agriculture in developing nations. This project was funded and supported by the Tata-Cornell Institute. 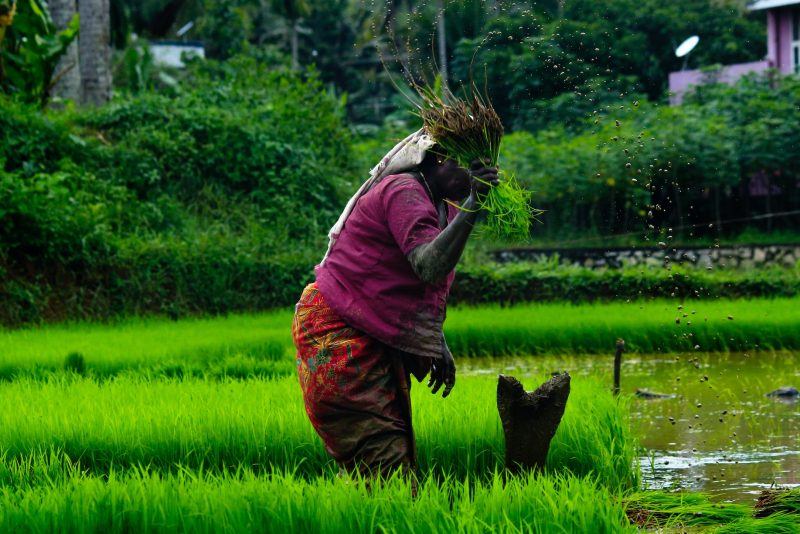 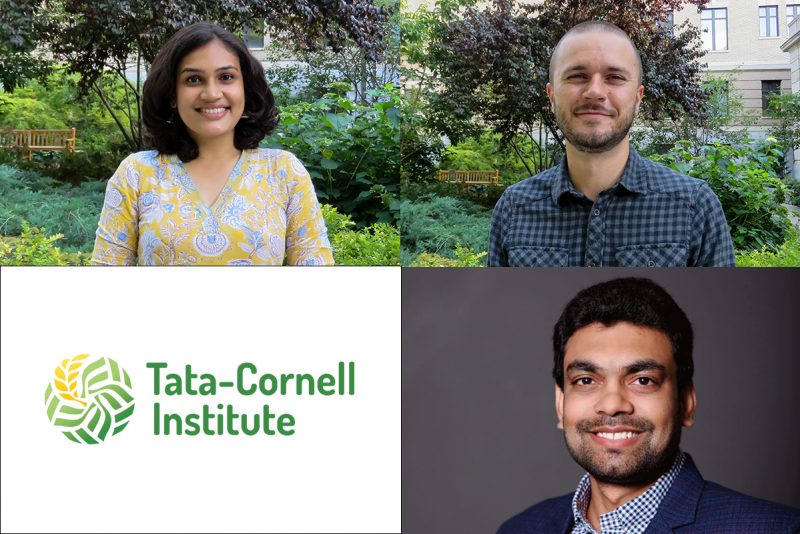 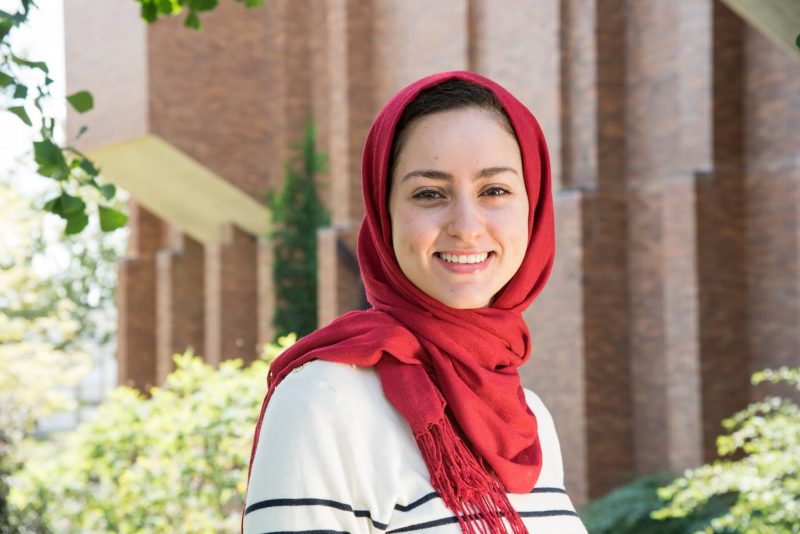