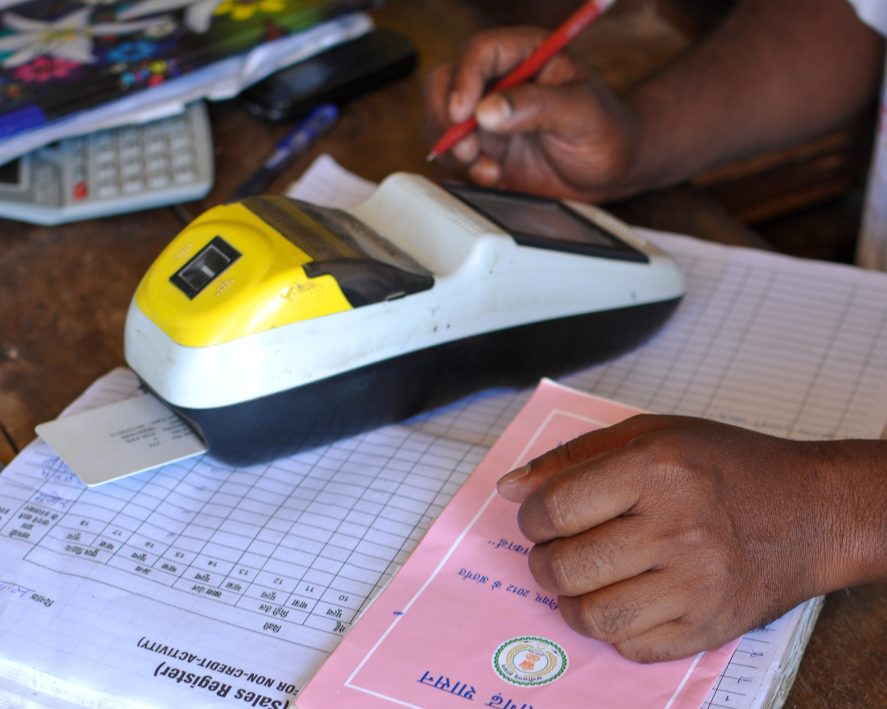 Through the Public Distribution System (PDS), the Indian government ensures the food security of its most impoverished citizens. However, new research from the Tata-Cornell Institute for Agriculture and Nutrition (TCI) reveals that the production of food grain for the PDS carries significant hidden environmental and health costs. In 2019-20, those costs increased the overall cost of the PDS by about 40 percent.

According to a policy brief published by TCI, in 2019-20 the Indian government spent approximately US$13.8 billion to procure, store, transport, and distribute food grain through the PDS. TCI’s preliminary estimates indicate that greenhouse gas emissions and water use tied to the production of wheat and rice for the PDS cost an additional US$5.1 billion. Increased respiratory infections due to crop residue burning during rice production cost another US$1 billion.

“Our research shows that the system used to produce grain for the PDS incurs significant costs hidden from consumers and policymakers alike,” TCI Director Prabhu Pingali said. “By quantifying the environmental and health impacts of PDS production, we hope to give policymakers the information necessary to improve this tremendously important program.”

TCI’s research also shows that the environmental and health costs of PDS production are concentrated in a just handful of states from which the majority of PDS grain is procured. About 80 percent of procurement comes from six states in India’s northwest, with Punjab and Haryana accounting for half of the rice and wheat in the PDS system.

“Our research shows that the system used to produce grain for the PDS incurs significant costs hidden from consumers and policymakers alike,” TCI Director Prabhu Pingali said. “By quantifying the environmental and health impacts of PDS production, we hope to give policymakers the information necessary to improve this tremendously important program.”

“PDS procurement benefits farmers in northwestern states, but also burdens those states with the harmful effects of concentrated production,” Pingali said. “By decentralizing procurement, farmers in impoverished eastern states can benefit from increased livelihood opportunities while the environmental and health-related costs of production in the northwest can be reduced.”

The PDS provides subsidized food to more than 800 million Indians. Though the overall cost of the PDS varies by year, it typically accounts for about 5% of India’s budget, making it one of the government’s top five annual expenditures. Grain distributed through the PDS is purchased by the government from Indian farmers at a guaranteed minimum support price.

Through the PDS, eligible households are entitled to purchase 5kg of food grain—rice, wheat, or coarse grains—per person each month at subsidized rates from fair-price shops located throughout India. In 2019–20, the average market prices for a kilogram of rice and wheat in India were approximately 33 and 27 rupees, respectively, compared to the PDS price of 3 and 2 rupees.

TCI’s policy brief was published as part of its True Cost of Food Subsidies in India project, which uses a “true cost accounting” approach to measure the costs and societal impacts that are not counted in the PDS budget to provide policymakers with a clearer picture of the program’s costs, and benefits. True cost accounting provides a holistic assessment of the food system, essentially measuring, valuing, and describing the processes from farm to plate by accounting for all direct and indirect costs and values.

Researchers will quantify the production- and consumption-related impacts that the PDS has on health, environment, biodiversity, economy, and livelihoods. They will also model the projected costs of two alternative PDS baskets that promote local procurement of grain and include more nutritious items such as pulses and millets.

Featured image: A cashier processes a customer’s purchase at a PDS shop in Chhattisgarh, India. (Photo by Raghav Puri/TCI) 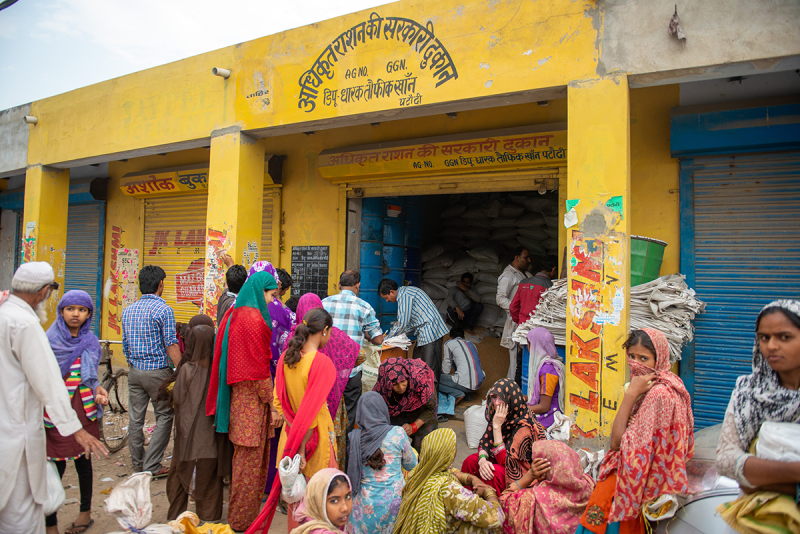 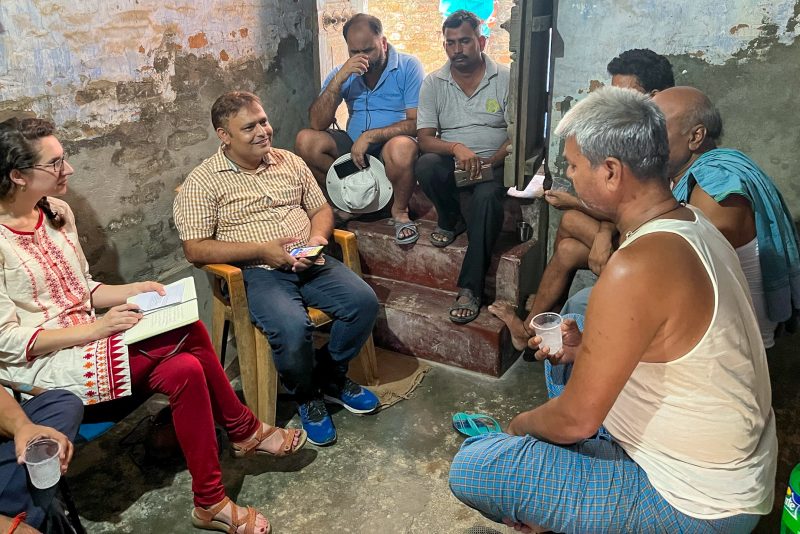