Yes, Women in India Are Consuming a Less Diverse Diet 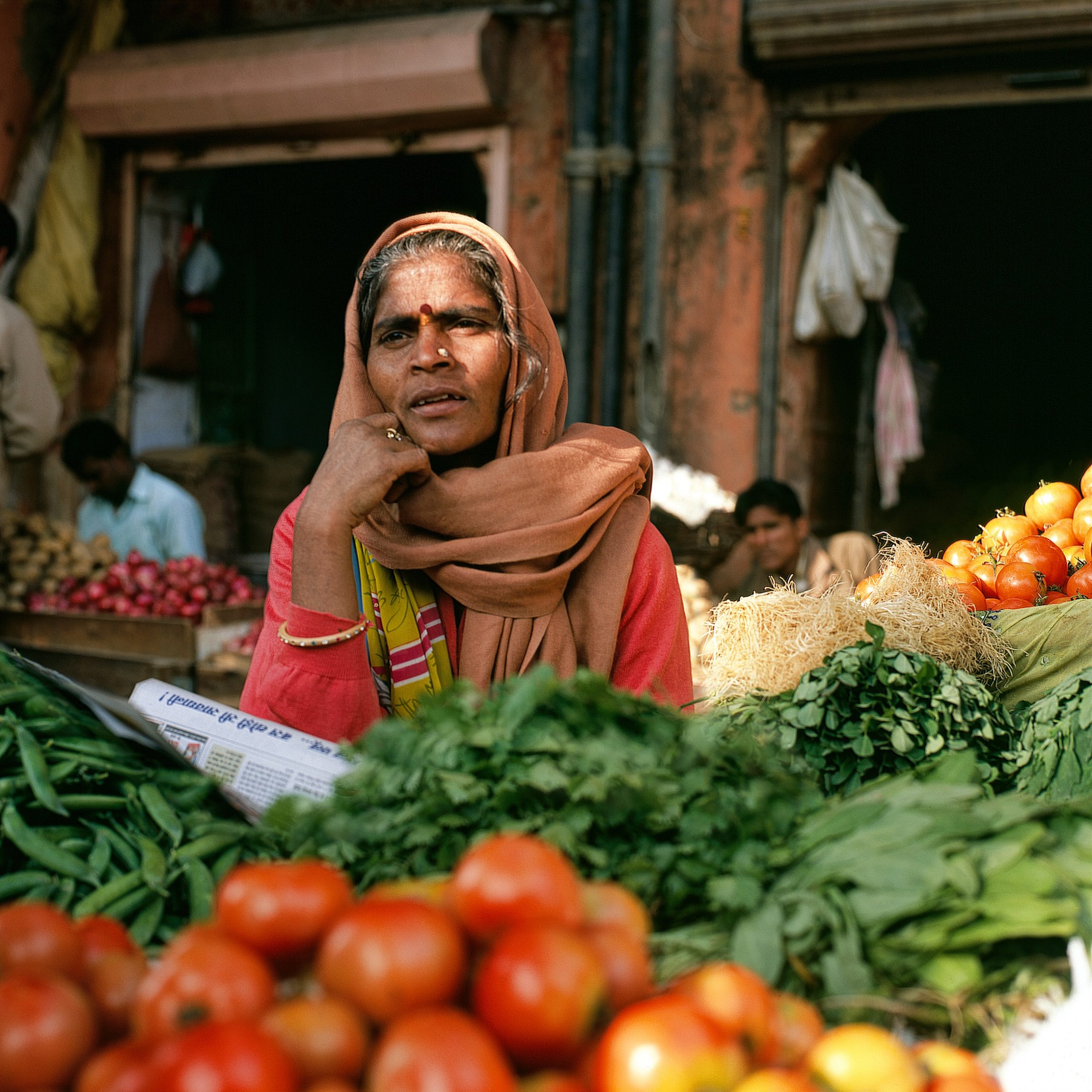 With nearly 55% of rural Indian women suffering from anemia and 30% considered to be underweight, it is no surprise that researchers and policymakers alike are interested in ways to assess and improve women’s diets. In a newly published paper in the Food and Nutrition Bulletin, Tata-Cornell Institute (TCI) researchers compare household and women’s diet diversity scores to demonstrate that Indian women consume less diverse diets than the rest of their households.

In “Are Women in Rural India Really Consuming a Less Diverse Diet,” TCI research economist Soumya Gupta, alumnus Naveen Sunder, and director Prabhu Pingali use detailed primary data to provide empirical evidence of the dietary diversity gap faced by Indian women. Their findings are particularly striking because the gap is due to women not eating some of the most nutrient-rich food groups, such as green leafy vegetables.

Many factors have been associated with gender differences in food allocation across the world, including income, bargaining power, social status, interpersonal relationships, and tastes and preferences. Uneven intra-household food allocation has also been associated with the role of women in different family systems and women eating after all other members have eaten.

In their analysis, Gupta and her colleagues used detailed data from the Technical Assistance and Research for Indian Nutrition and Agriculture (TARINA) baseline survey of 3,600 households across four Indian districts to compare the dietary diversity scores of households and the women who live in them. A measure of the number of food groups eaten on a regular basis, dietary diversity has been found to be an important marker for nutrient adequacy and improved health outcomes in several developing countries. Because dietary diversity among women and households is measured using two different scales, the researchers homogenized the Minimum Dietary Diversity–Women and the Household Dietary Diversity Score so that they could make direct comparisons between women and households.

The researchers found strong evidence that women consume less diverse diets than their households, and these findings were consistent across different study sites in three states, presaging that the gap could be universal across the country. In nearly a quarter of the households surveyed, women consumed at least one fewer food group than their household. Crucially, the differences in dietary diversity are concentrated in micronutrient-dense food groups, like dairy, meat/fish/poultry, green leafy vegetables, and vitamin A-rich fruits and vegetables. In other words, while households may have access to some nutritious foods, many women are not eating them.

Based on their results, the authors argue that policymakers should use a “gendered lens” when formulating nutrition policy. By targeting policies toward key populations, like women, they contend that programs will yield the biggest “bang for the buck.” Focusing nutrition policies on women also multiplies their impact because advantages accrued by women of child-bearing age have intergenerational benefits through improved child health.

This analysis is the first of its kind in the Indian context, and the potential for further research is great. The study measures only the difference in the number of food groups consumed by women and their households. It does not measure how much of each food group is eaten by whom. The dietary gap discovered by TCI may just be the tip of the iceberg.