Making adolescent girls a priority, not an afterthought, in the global health debate 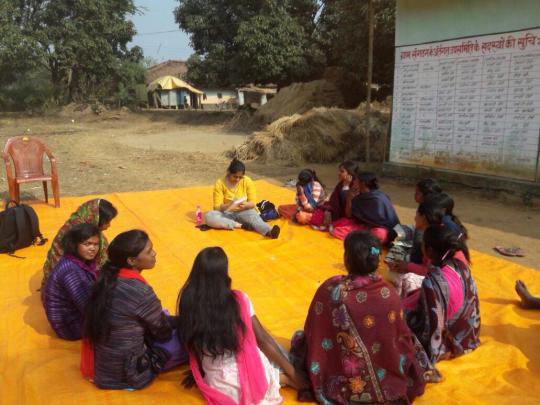 “In global health, we talk a lot about neglected diseases like onchocerciasis and schistosomiasis—serious ailments that most people have never heard of. But a condition that everybody is perfectly aware of, malnutrition, may be the most neglected health problem in the world—and it affects many more people than any single disease.” Melinda Gates wrote that in 2014 on “Impatient Optimists,” the official blog of her and her husband’s foundation.

She goes on to mention, malnutrition is more than just hunger. It can also manifest in the form of overnutrition/obesity, and it can be found in both developing and developed countries. Appropriate infant and child feeding practices, particularly breastfeeding, is cited as an example of a critical step that can be taken worldwide to reduce or eliminate malnutrition among young children (Gates, 2014).

As we persevere in our quest for having healthy babies, attention to the health of mothers has slowly gained momentum. There are numerous programs and services worldwide for pregnant and lactating mothers. Most are devoted to general health education, antenatal vitamin supplementation, safe birthing, and ways to care for babies in the first one thousand days of life.

While I completely agree with the Gates Foundation and the rest of the global health community on the urgency of this matter, I also believe there remains a huge unmet need: improving the nutritional status of adolescent girls before they become the pregnant and lactating women to which the other services cater. Adolescent girls are a vulnerable population that have been largely marginalized and overlooked in global health. This is especially shocking considering that adolescents make up one-sixth of the world’s population (UNICEF, 2016).

Recently, I was in India to learn about how and where adolescent girls fit in to the whole public health nutrition story, especially in rural areas.  My first host, ICRISAT, took me to various sites in Telangana that they work in, including Dokur (Mahbubnagar district), Aurepalle (Ranga Reddy district), and some villages in Mancherial district.  My second host, PRADAN, took me to various venues in and around the Godda and Dumka districts in Jharkhand. At all locations, we conducted focus groups with adolescent girls, ages 10-15 years old. Then I interviewed several adults: women’s self-help group (SHG) leaders, SHG members with adolescent daughters, fathers with adolescent daughters, grandmothers with adolescent granddaughters, and anganwadi teachers. My goal was to explore the existing knowledge, attitudes, and practices around food, nutrition, and health.

While it is irrefutable that malnutrition is heavily tied to poverty and related indicators such as education and employment, there is also a serious gender-based sociocultural component.  From a very early age, there are numerous disparities in the care and nurturing that female children undergo compared to their male counterparts (Duflo, 2012). For example, in most of the households I visited, I saw that the males and elders would take their food first, and these adolescent girls, along with their mothers, would often eat last.  In many instances, the share of food would be far less, and many girls would resort to eating something else (usually a snack or item that lacks nutritive value but provides empty calories) or simply go without. Intra-household allocation and distribution of food and resources is highly unequal, and has been partially implicated in the nutritional deficiencies that we know to exist among women and girls in rural India.  As adolescent girls reach puberty and become women in the eyes of society, the pressure to marry and bear children quickly intensifies.  In that process, however, critical nutritional needs for both the girl’s personal growth and cognitive development, as well as her future child’s, are neglected (such as iron, folic acid, and protein).

Ultimately, what we end up seeing is an intergenerational cycle of malnutrition where undernourished adolescent girls become undernourished mothers that give birth to low birthweight babies. The United Nations Administrative Committee on Coordination Sub−Committee on Nutrition, in their “4th Report − The World Nutrition Situation: Nutrition throughout the Life Cycle,” perfectly diagrammed the cyclical nature of poor nutrition and health outcomes:

As an outsider, it was interesting to me to hear the girls talk about what they thought was healthy versus unhealthy foods, as well as about cultural and dietary restrictions placed upon them for various reasons. For instance, in some focus group discussions in Jharkhand, the girls told me that they thought chicken, bananas, and yogurt were unhealthy, but that samosas, soft drinks, and chaat were healthy. When asked why, they mentioned how they thought if the food tasted good, then it must be healthy.  While they were knowledgeable about some aspects of health and nutrition, such as hand washing with soap and that leafy green vegetables are ‘good for you’, there were other basic health topics for which they had very little knowledge.  For example, for the most part, neither the girls nor their mothers or grandmothers knew the reason or significance of puberty or menstruation, and the topic was taboo enough that it was a bit challenging at times to openly discuss with the girls or their female elders.

The most alarming part of my visit was listening to adults and adolescents in both Jharkhand and Telangana tell me that they do not believe that the youth in their villages have poor nutrition or that there is an issue with intergenerational malnutrition, stunting, or wasting in India. Many of the parents said that they thought their girls appeared tired, but also thought it was from sleeping odd hours or eating junk food. Nowhere in the rhetoric was there talk about these kids’ diets or how that might be affecting their energy levels.  I guess undernutrition has become as ubiquitous as rice and roti.  With this normalization of nutrition deficiencies, it may be very challenging indeed to make headway on addressing malnutrition of adolescent girls.

And yet, according to the latest data, around 23% of women (ages 15-49 years old) are underweight (BMI <18.5); with worse rates in rural areas (IIPS, 2016). Additionally, 53% of women of childbearing age (15-49 years old) have anemia, again with slightly higher rates in rural areas than in urban. (NFHS-4). If we treasure what we measure, then it may be revealing to learn: disaggregated data about adolescents (ages 10-19), and girls in particular, is not readily available.

How can we make these girls a priority rather than an afterthought?  Who, what, and how can we utilize existing channels to improve adolescent health and nutrition? This is what I am hoping to explore further at TCI. After all, they are the future – mothers, grandmothers, aunts, sisters, and hopefully someday, leaders. And it’s about time they have a fighting chance.

Krystal Rampalli, MPH, is a second year Ph.D. student and a Tata-Cornell Scholar in the Division of Nutritional Sciences. Her research focuses on gender and nutrition of adolescent girls in rural India.

Gates, M. (2014, November 18). One of the Most Neglected Health Problems in the World. Retrieved here. 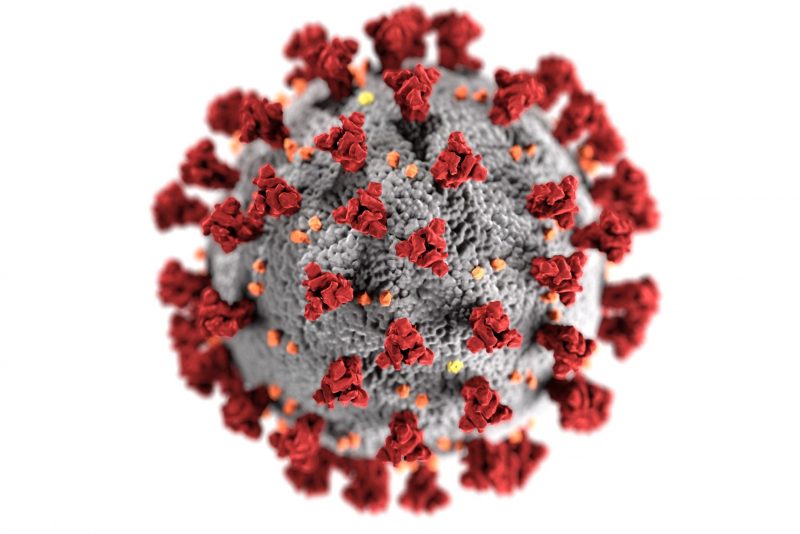