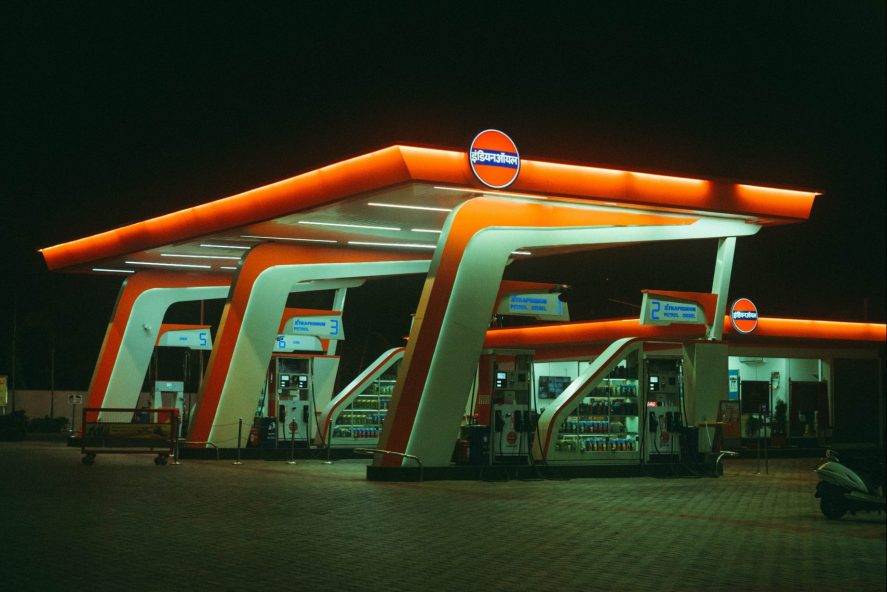 The Indian government’s plan to incentivize sugarcane production to boost the supply of fuel-grade ethanol could hurt efforts to improve nutrition outcomes in the country, according to researchers from the Tata-Cornell Institute for Agriculture and Nutrition (TCI).

“The profits from sugarcane cultivation are higher and will fetch an assured return from the industry,” Seth, Pingali, and Mittra said in the op-ed. “This can challenge the food and nutrition security of the country by reducing staple grain production and by discouraging farmers to diversify into fruits, vegetables, and other high-value crops.”

With the government mandating that fuel companies sell gasoline that is up to 20 percent ethanol by 2023, India needs to increase its production of ethanol. Most of that increased production will come from sugarcane, which farmers will be encouraged to grow through a mix of favorable tax schemes, loans, and a liberalized regulatory framework.

Seth, Pingali, and Mittra propose that the government instead incentivize the production of cereals like sorghum and maize, which are less water-intensive than sugarcane and can be used to make ethanol.

Read the full op-ed on FinancialExpress.com: “Sowing Trouble: The beginnings of an alcohol problem?”