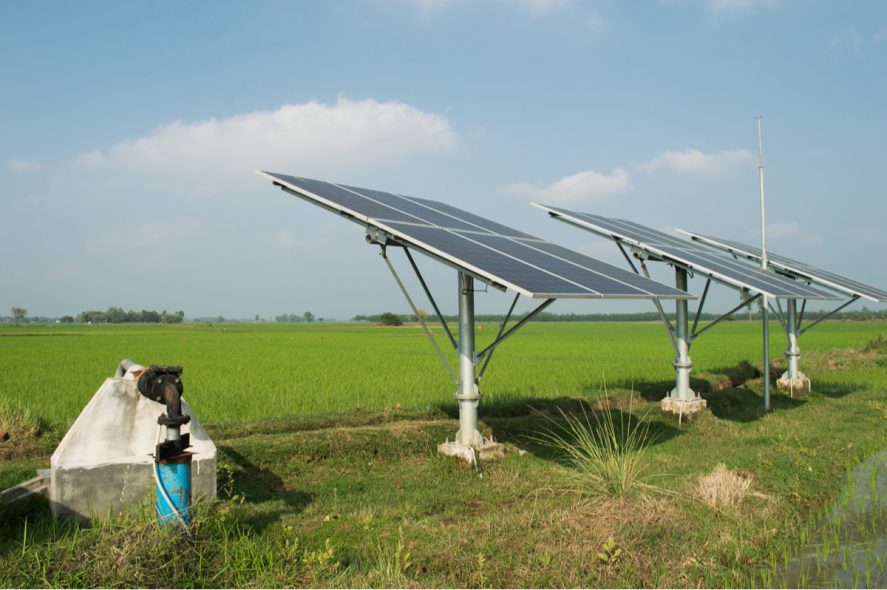 A new initiative at the Tata-Cornell Institute for Agriculture and Nutrition (TCI) will chart a path for reducing the greenhouse gas emissions associated with agriculture while meeting the nutritional demands of growing populations.

The two-year research project will develop accurate and precise metrics to measure the emissions of various agricultural production systems in India. Based on that analysis, researchers will generate a roadmap of mitigation methods designed to decrease emissions without sacrificing productivity. While tailored to India’s agricultural sector, the roadmap will offer a model to other developing countries.

“Climate change and malnutrition are among the most pressing issues facing the world and they are fundamentally linked,” said TCI Director Prabhu Pingali. “By holistically assessing the challenges of increasing agricultural productivity and reducing emissions, we have the potential to achieve a zero-hunger, zero-carbon food system.”

Agriculture and related activities contribute 25 percent of global greenhouse gas emissions each year. India is the world’s third-largest emitter of greenhouse gases, trailing only China and the United States. It has pledged to reduce its emissions by 33-35% from 2005 levels by 2030 under the Paris Climate Accord. Complicating that task is the country’s simultaneous need to address widespread malnutrition among its growing population. Agriculture is responsible for nearly 20% of India’s emissions, with livestock and rice cultivation its biggest contributors. Between 1990 and 2014, agricultural emissions rose 25%. Providing sufficient nutrition for its expanding population will require the intensification and diversification of agricultural production, which will cause emissions to increase even more.

“Climate change impacts virtually every area of study,” Pingali said. “As researchers interested in improving nutrition outcomes and livelihoods in the developing world, we must account for the effects of a changing climate and do our part to help stop the rise in temperatures.”

TCI researchers will use a combination of data, field-based research, and consultations with policymakers and other stakeholders to create their roadmap for emissions reduction. In the first stage of the project, they will identify the primary production, nutrition, and emissions challenges facing the agricultural sector in India, in addition to measuring the emissions associated with different types of production systems, such as rice and wheat, livestock, and horticulture. They will also predict future emissions levels if no action is taken. They will then identify potential mitigation strategies for each production system and model the emissions reductions that would result from their implementation.

Because agriculture in India and throughout the developing world is dominated by small and marginal farms, the researchers will take care to ensure that their recommendations are practical for smallholder farmers to implement and will not adversely affect them. “As we seek to make food production more sustainable, the livelihoods of smallholders must be central to our decision-making,” Pingali said.

The project represents an intentional move by TCI into an area where agriculture, sustainability, and climate studies meet.

“Climate change impacts virtually every area of study,” Pingali said. “As researchers interested in improving nutrition outcomes and livelihoods in the developing world, we must account for the effects of a changing climate and do our part to help stop the rise in temperatures.”

Along with Pingali, the research project will be led by TCI Assistant Director Mathew Abraham and faculty fellows Harold van Es and Andrew MacDonald, two faculty members in the soil and crop science section of the School of Integrative Plant Science in the College of Agriculture and Life Sciences at Cornell University. TCI’s manager for strategic initiatives, Milorad Plavsic, and Mario Herrero, a professor in the Department of Global Development at CALS, will also contribute. TCI Associate Director Bhaskar Mittra will coordinate operations in India, with assistance from the Institute’s Center of Excellence in New Delhi. 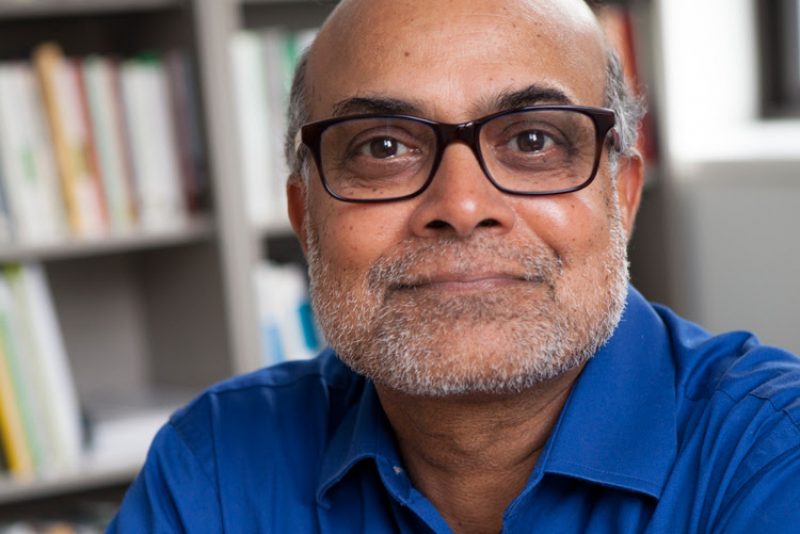